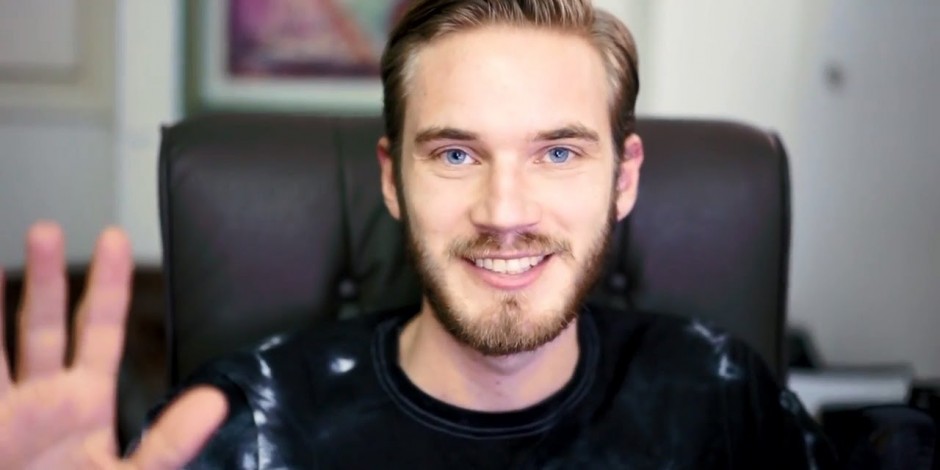 Soccer again dominates the list of the most influential athletes in the world on social media in February, according to pioneering spontech research company Hookit, with six active footballers and one retired hero among the top 10, with Lionel Messi back of Barcelona back on top.

Three of the stars play in LaLiga in Spain (for three different teams), two for PSG in France and one for Manchester United.

The exceptions were Tom Brady of the NFL’s New England Patriots, who guided his team to victory in the Super Bowl at the start of the month, MMA champ Conor McPherson… and PewDiePie.

In broadening our view of sport to include digital competition, we also need to adjust our definition of sports personalities, and no one illustrates that better than the Swedish YouTuber, whose real name is Felix Arvid Kjellberg.

Known for his Let’s Play commentaries on video games, PewDiePie recently signed a high-profile endorsement deal with gaming mega-brand GFUEL, which calls itself the “official energy drink of esports.”