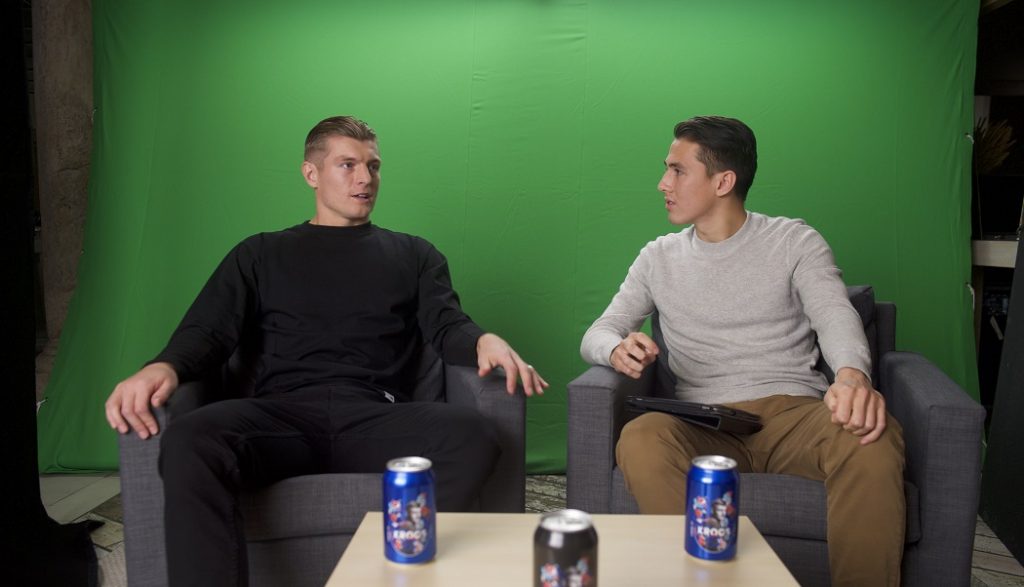 Pepsi renews partnership with COPA90 to show footballers in 4D

This year COPA90 is embarking on a series of unique and exclusive interviews in support of the global 2018 Pepsi “LOVE IT. LIVE IT. FOOTBALL.” campaign which connects art and sport to bring the beautiful game to life – on and off the pitch – with a unique take on the action and the brand’s A-list roster of superstar players.

The partnership follows COPA90’s success in becoming synonymous with breaking down the barriers and getting the best out of globally recognized footballers through its audience-first interview and performance formats such as Timbsy vs The World and 5 Shot Challenge.

Embracing how the modern fan views their heroes in 4D, from footballers on the pitch, playing as them in video games and management simulations, to influencing advertising and the immediate proximity to their off-field lives across their social media feeds, COPA90’s approach to content and distribution ensures that coverage feels nothing like the traditional old media junket of yesterday.

Simon Joyce, COPA90 Global Head of Brand Partnerships, said: “Our footballers in 4D approach is designed to fit into the media consumption habits of today’s fan. Gone are the days of a poster on the wall being the closest you’d ever get to your heroes. Now you’ve never been so close. This partnership moves the dial in how to leverage talent and Pepsi has been instrumental in wanting to do things differently, which stands true to their legacy in football and entertainment.”

The campaign launches today in advance of the UEFA Champions League knockout stages.