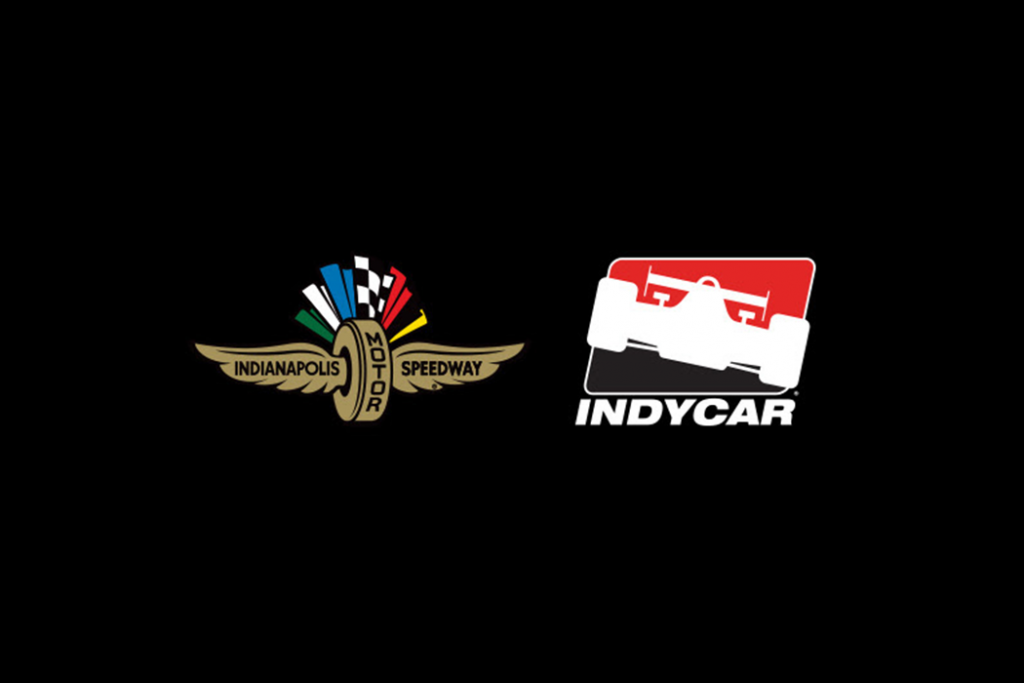 Penske Corporation has announced that it has completed its acquisition of the Indianapolis Motor Speedway, the NTT IndyCar Series and IMS Productions.

“We are looking forward to carrying on the tradition of the Indianapolis Motor Speedway and IndyCar racing,” said Roger Penske. “We have been diligently working with the teams at IMS, INDYCAR and IMS Productions over the last two months to ensure a smooth and productive transition and we are ready to hit the ground running. Now, it is time to get to work as we continue the growth of the Speedway and we build on the momentum of the NTT IndyCar Series.”

Penske Corporation becomes just the fourth owner in the history of the famed Indianapolis Motor Speedway, which has hosted the world’s largest single-day sporting event – the Indianapolis 500 Mile Race – for more than 100 years. Penske joins Carl Fisher, who built the track in 1909, Eddie Rickenbacker, who purchased IMS in 1927, and Tony Hulman and Hulman & Company, which has owned and managed the Speedway since 1945.

The iconic venue has also hosted NASCAR, Formula One and other racing series events throughout its storied history. The NTT IndyCar Series continues to be the premier open-wheel racing series in North America and is one of the most competitive championships in the world. IMS Productions is a leading video services and production company.