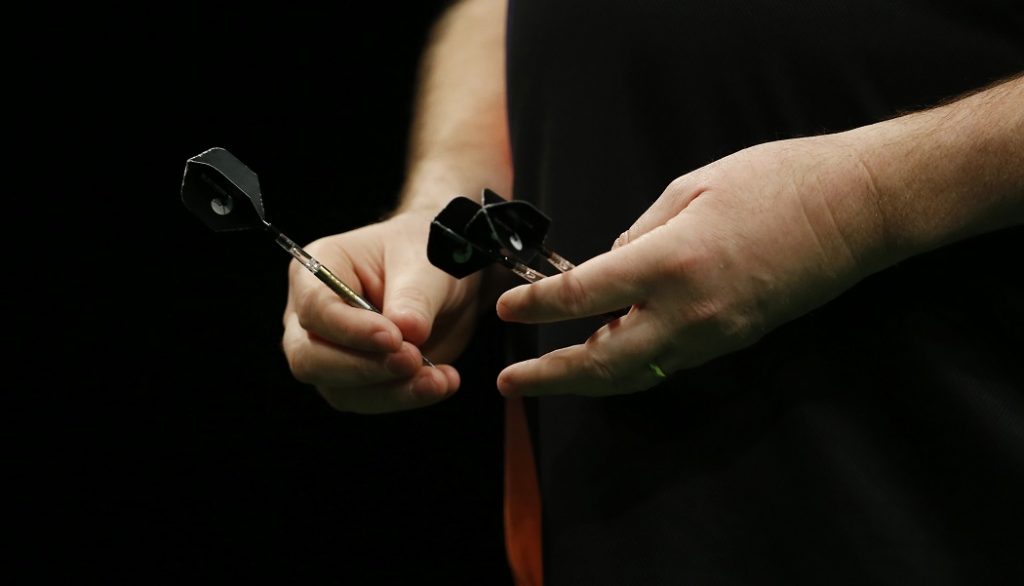 The Professional Darts Corporation (PDC) and Sportradar have today renewed their multi-faceted partnership that will see the latter continue in their role as official data and live media rights partner to the biggest darts competitions in the calendar.

As part of the agreement, Sportradar – who have worked with the PDC since 2011 – will renew its official data partnership across all PDC events for a further five years until the end of 2022 and will distribute official data to the betting industry exclusively, while distributing data to the media industry on a non-exclusive basis.

On the audiovisual side, Sportradar will hold the exclusive live rights for over 700 matches each year, spread across the World Series of Darts (WSOD) and the European Tour (ET) extending the existing deal for an additional 4 years also through to the end of 2022.

PDC Chief Executive, Matt Porter, said of the deal: “This year’s PDC World Championship witnessed a significant changing of the guard but we are excited with the continuity of our partnership with Sportradar.

“They have been by our side for over six years and we are delighted they will be with us for at least the next five. They get what we are trying to do as an organisation and as a sport, and we are delighted that we can continue working together, delivering more great content and insights to our increasing fanbase around the world.”

David Lampitt, MD at Sportradar, added: “The PDC is an ambitious organisation and their appetite for innovation matches our own. Darts continues to see phenomenal growth with a compelling World Championships further evidence of the scale of the sports attraction driven by the team at the PDC.

“We are proud of the role we have played in supporting that strong growth and we are excited about continuing to work with the team at the PDC to bring the best quality official darts content to our clients around the world.”