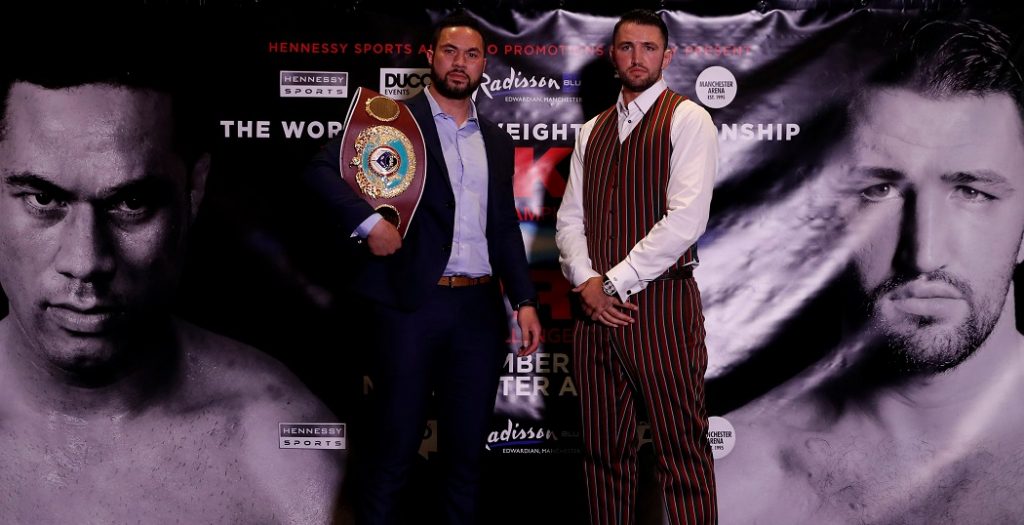 The fight will take place on September 23 at Manchester Arena and fans in the UK and Republic of Ireland will for the first time be able to tune in via a pay-per-view model.

‘The Boxing Channel’ is set to screen the highly anticipated bout, with supporters currently able to purchase the event for an early-bird price of £9.99 (UK) and €11.99 (Republic of Ireland).

Mick Hennessy, chief executive of Hennessy Sports, said: “For Fury versus Parker, we decided to make this event innovative, forward thinking and really push out the boundaries.

BREAKING NEWS: We are proud to be in Partnership w/ @YouTube

1st fight to be shown:

“We’ve been talking to YouTube for months about bringing boxing to a wider audience through their platform, and are delighted to have found a way to achieve this.

“The way TV viewing is consumed has altered rapidly in the last few years and we wanted to be at the forefront of that change in presenting this fight. As a company, Hennessy Sports is proud to be playing such a pivotal role in transforming the way in which live boxing content is televised. This is the future of boxing.”

Tomos Grace, head of sport for Europe, the Middle East and Africa at YouTube, said: “YouTube allows sports partners of every size to reach a large, global audience.

“YouTube is the home of sport highlights worldwide and we have a proud record of showing some of the biggest events in global sport live on the platform. We’re delighted that Hennessy Sports have chosen YouTube to show this massive world heavyweight title fight.”

(1/2) To put into perspective re #ParkerFury on YouTube PPV, Google (who own YouTube) are way bigger than any TV network that show boxing or