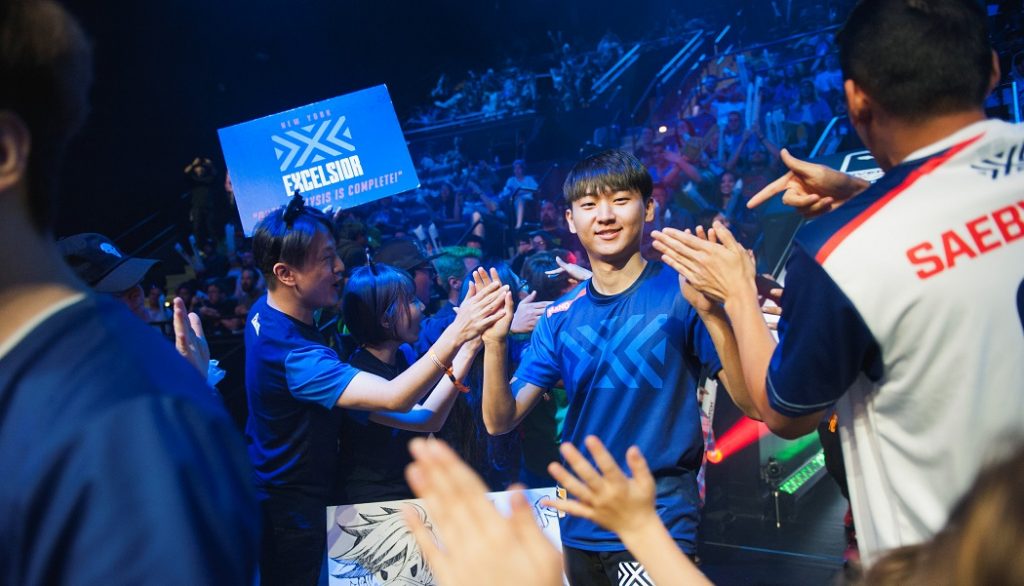 The esports Overwatch League (OWL), which kicks off the new season on February 14, has added Coca-Cola as a multi-year sponsor, joining other top brands including Toyota, T-Mobile, HP, and Intel.

Coca-Cola will get exclusivity with the 20 OWL teams and will have pouring rights at league games and the Blizzard Arena in Los Angeles.

The Overwatch League is the first major global professional esports league with city-based teams across Asia, Europe, and North America.

The regular season starting this week is scheduled to run through August 2019. Each team will play a total of 28 games during the regular season. The total prize pool for the season is $5 million (up from $3.5 million in season one).

Activision Blizzard Esports Leagues is responsible for the development and operation of the group’s professional gaming properties including the OWL and the Call of Duty World League, and the commercialization of the entire Blizzard esports portfolio.