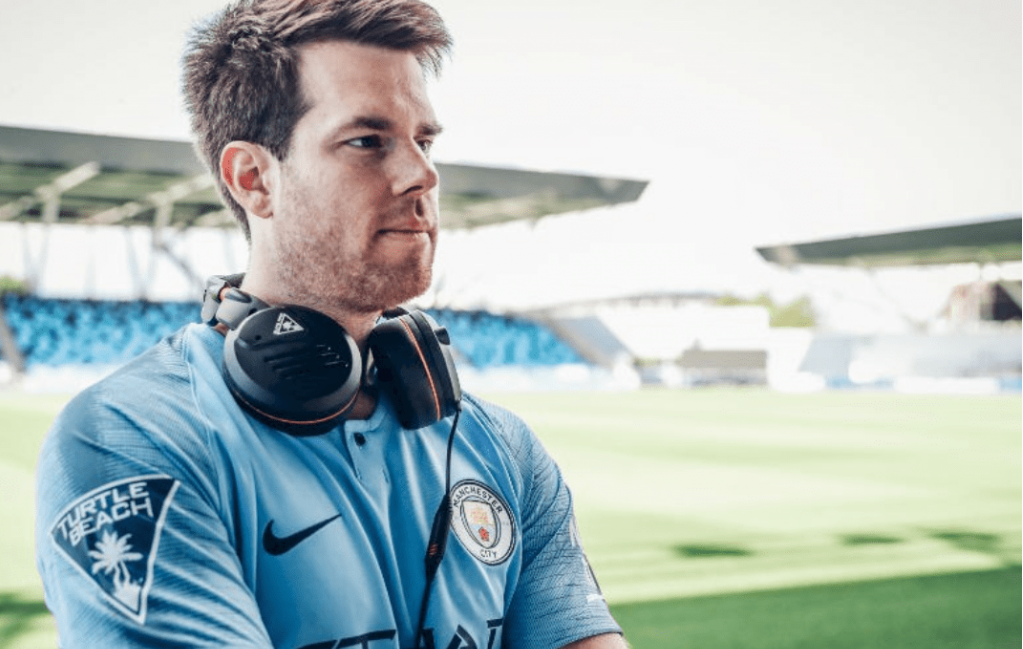 Participants at the Olympic Summit in Lausanne during the weekend concluded that a discussion of the inclusion of esports as a medal event on the Olympic programme is premature.

However, the Summit backed “accelerated cooperation” between traditional sports and esports simulation games and encouraged international federations to explore the potential benefits and applications of the electronic and virtual versions of their sports.

The Olympic Summit, gathering leading representatives of the IOC, international federations and related organisations, forms part of the ongoing dialogue and consultation on important issues and subjects of significance for the future of the Olympic Movement.

The Summit delegates agreed that the Olympic Movement “should continue to engage with” the esports community, while at the same time acknowledging that “uncertainties remain.”

It was noted that “some egames are not compatible with the Olympic values and therefore cooperation with them is excluded.”

The Summit also noted that the esports industry is “commercially driven, while on the other hand the sports movement is values-based.”

In rejecting discussion of including esports in the Olympic Games as premature, the Summit advised “major sports events organisers within the Olympic Movement to respect this principle for their own competitions.”

Meanwhile, the Summit recommended that IFs ensure that they gain or retain appropriate control over the electronic or virtual versions of their sports, and “restrict their engagement” to activation in the electronic versions and virtual forms of their traditional sports.

The IOC and the Global Association of International Sports Federations will invite stakeholders of the esports / egames industry to a liaison group to explore jointly collaborative projects.