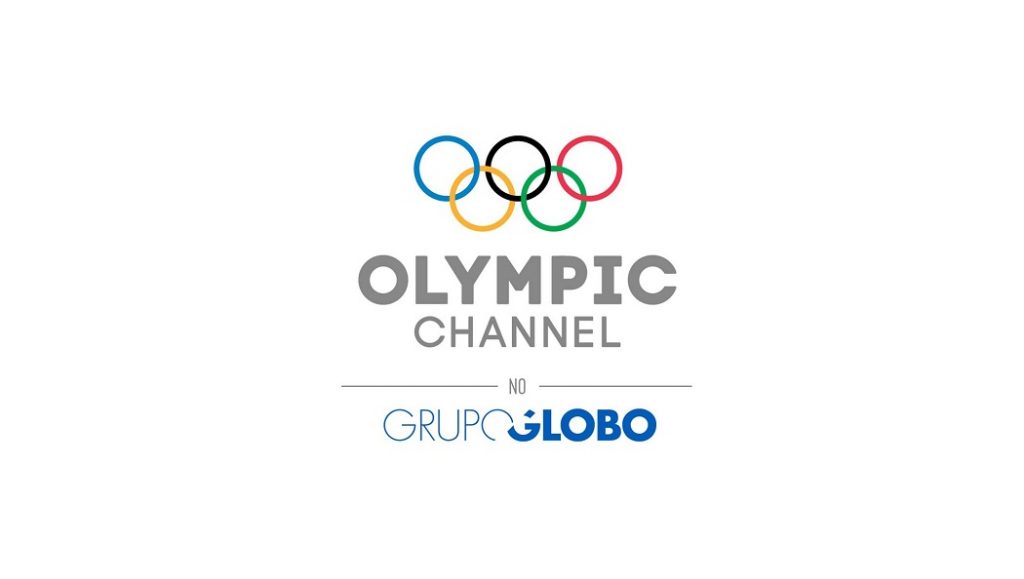 Olympic Channel has announced a strategic distribution partnership with Grupo Globo in Brazil until 2032.

Programming will feature year-round coverage of Olympic sports and athletes.

“Having launched following the 2016 Rio Games, we are excited to collaborate with Globo to further engage Brazil’s passionate sports fans with the Olympic Movement all year round,” said Mark Parkman, General Manager of Olympic Channel.

“It’s an honour to sign with Olympic Channel after the successful results on our coverage of the Rio 2016 Olympic Games and the latest worldwide event, the Olympic Winter Games in PyeongChang,” added Pedro Garcia, Grupo Globo’s Head of Sports Business.

“We continue to reinforce our mission of supporting and nurturing the Olympic Movement and satisfying our audience’s many interests and demands. Our commitment with consumers is to deliver full multiscreen content with an outstanding quality.”