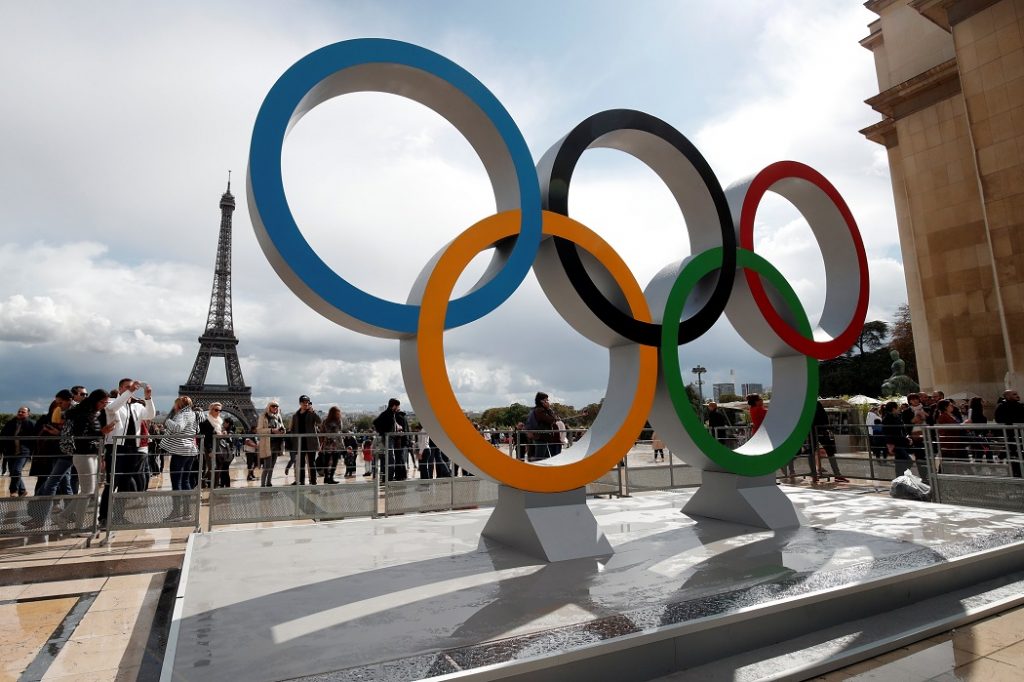 The Olympic Channel has announced a new agreement with Snap Inc. to engage with new audiences and younger generations.

Additionally, the Olympic Channel will also work with Snapchat on creative tools that feature Olympic-themed Lenses, Filters and Stickers including for PyeongChang 2018.

Mark Parkman, General Manager of the IOC’s global Olympic Channel, said: “As the Olympic Channel continues to evolve, we are dedicated to creating more personalised experiences for our viewers as we continue to expand our global footprint.

“We’re excited to begin this new collaboration with Snapchat which will allow us to capitalise on its unique distribution platform and creative tools through bespoke, youth-oriented content that reaches our common target audiences.”

Ben Schwerin, Snap’s Vice President of Partnerships, added: “We could not be more excited to collaborate with the Olympic Channel to bring exclusive content from one of the most well-known brands in all of sports to Snapchatters worldwide.

“Alongside the Olympic Channel, we hope to inspire our community with the spirit of the Olympic Movement this February and well into the future.”

Snapchat currently boasts 178 million daily active users worldwide, with Snapchatters visiting the app more than 25 times a day for an average of 30 minutes.