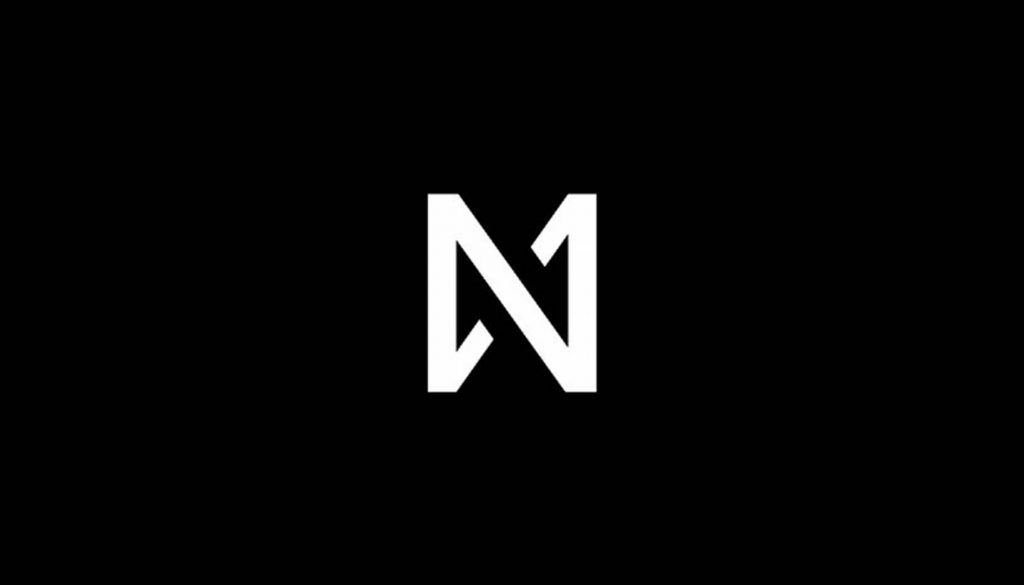 A number of the UK’s most prominent sports lawyers launched a new law firm, Northridge.

Ellis and Lynam had headed up the Sports Group at Charles Russell Speechlys for the last five years, leading the team’s promotion to tier 1 in both Chambers and Legal 500.

The team’s clients from day one will include The Football Association, leading Premier League football clubs, the Welsh Rugby Union, Premiership Rugby and a roster of high profile sports stars such as Dele Alli, Thierry Henry, Cesc Fabregas, Raheem Sterling and Alex Oxlade-Chamberlain.

Northridge launches today, a law firm built to undertake the most complex and important work in the sports sector https://t.co/D5piGCTsHw

Founding partner Ian Lynam said: “We have been delighted with the response from all of our clients in following us to Northridge. Our focus and scale will enable us to build on our position as the team to turn to in the sports industry when the stakes are highest.”

Jonathan Ellis added: “The quality and depth of our team is what sets us apart. Our associates have market-leading experience, with many of them being trusted advisors to our core clients.

“We will start on day one with 16 fee earners and have ambitious recruitment plans for the coming year. We are committed to repaying the confidence that the team has shown in us by operating an inclusive management structure and by having each member of the team share in the success of the firm.”