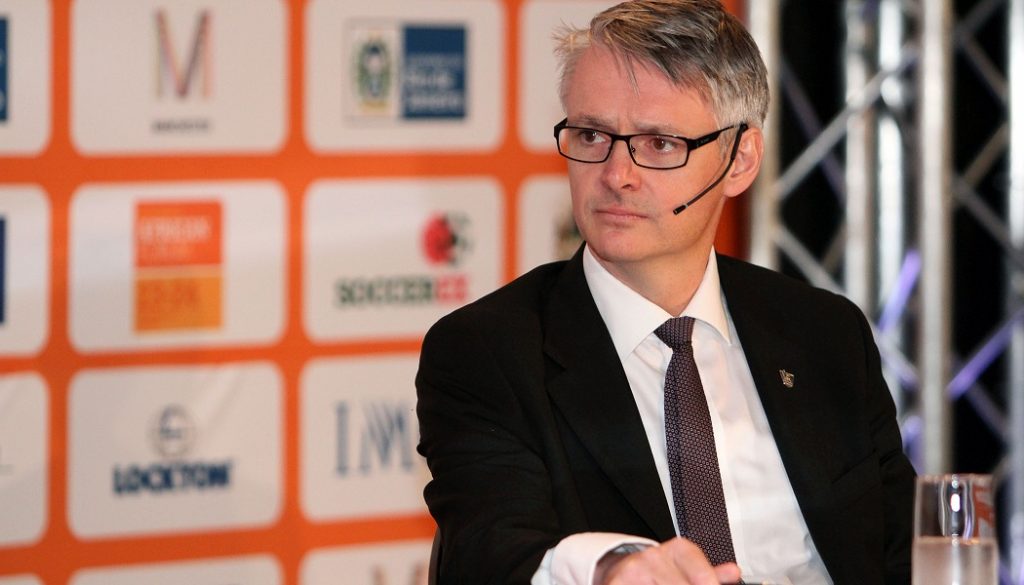 Coward is currently non-executive chair of England Golf, having previously served as CEO of the British Horseracing Authority and General Secretary of the Premier League, and has been a member of the ECB’s Cricket Discipline Commission since 2015.

In his new position, Coward will oversee an eight-strong committee which will include three independent members sitting alongside two senior ECB executives, a non-aligned ECB Board Member, and two appointees drawn from the wider first class and recreational game.

Speaking on Coward’s appointment, ECB Chairman Colin Graves said: “Nic is a highly respected figure with a strong background in legal and regulatory affairs and he will bring a wealth of wider experience across the sports industry to this role.

“He and the committee will have a major role to play in ensuring that we follow best practice in all areas of governance and sporting integrity – and continue to place a special emphasis on the vitally important issue of safeguarding.”

Set to come into effect from January, the committee will be appointed by the ECB Board but be wholly independent and have full oversight of all ECB’s rules, regulations and procedures.