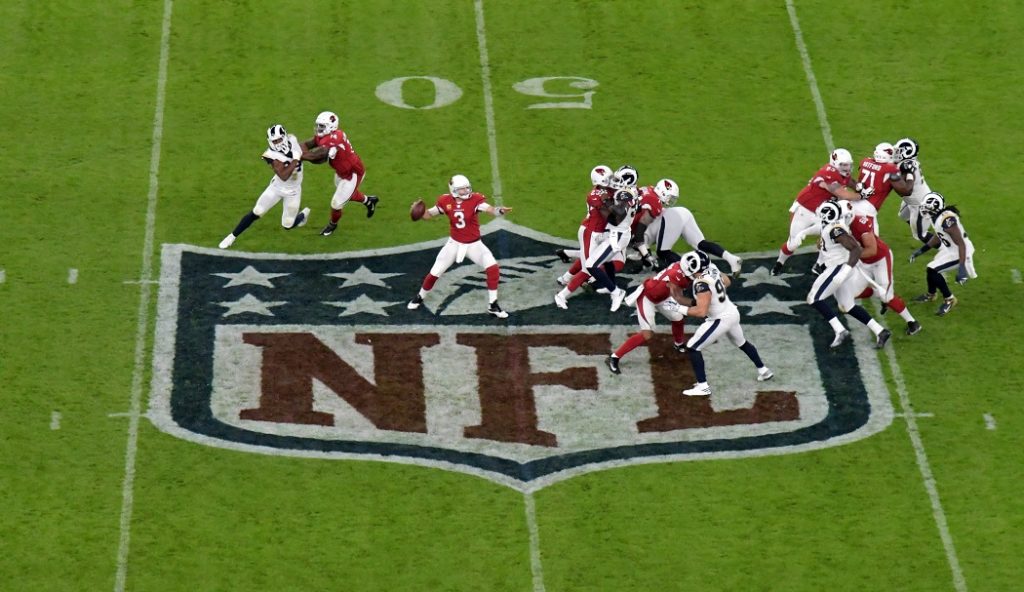 As part of the deal, the subscription service will stream 11 games broadcast by FOX, which will also be shown on the NFL Network and distributed in Spanish on FOX Deportes.

The Thursday Night Football matches will be made available to over 100 million Amazon Prime members worldwide.

The new NFL season gets underway in September.

“Amazon was a tremendous partner for Thursday Night Football in 2017 and as we continue our mission of delivering NFL games to fans whether they watch on television or on digital platforms, we are excited to work with them again for the next two seasons,” said Brian Rolapp, Chief Media and Business Officer for the NFL. “Having over 100 million Amazon Prime members provides a massive platform to distribute Thursday Night Football digitally, not only to our fans in the United States but also around the world.”

“Our customers love to stream football — last year, we successfully debuted NFL Thursday Night Football on Prime Video in the U.S. and around the world,” added Jeff Blackburn, Senior Vice President Business Development & Entertainment at Amazon. “We’re thrilled to continue our relationship with the NFL and offer Prime members another two seasons of Thursday Night Football.”