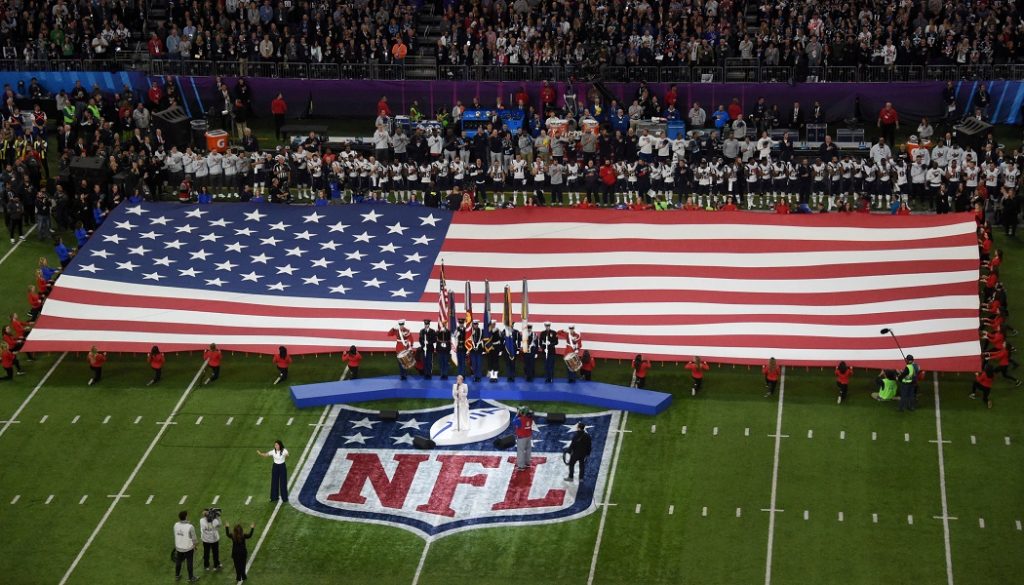 The National Football League (NFL) has extended its partnership deal with Snap Inc., the parent company of Snapchat.

The new two-year arrangement will see the NFL collaborate with the social media platform for the 2018 and 2019 seasons.

Under the terms of the extended agreement, the NFL will add a new ‘Sunday Publisher Story’ to the daily content it produces with Snapchat, distributing it throughout the season and on a weekly basis in the offseason.

Additionally, Snapchat will continue to produce and distribute the NFL-partnered ‘Our Stories’ throughout the campaign.

Blake Stuchin, NFL’s Vice President of Digital Media Business Development, commented: “For us, this is mostly about deepening the engagement with the fans who are already on Snapchat. The Sunday Publisher Story will be told specifically from a perspective and tone designed for the Snapchat audience.”