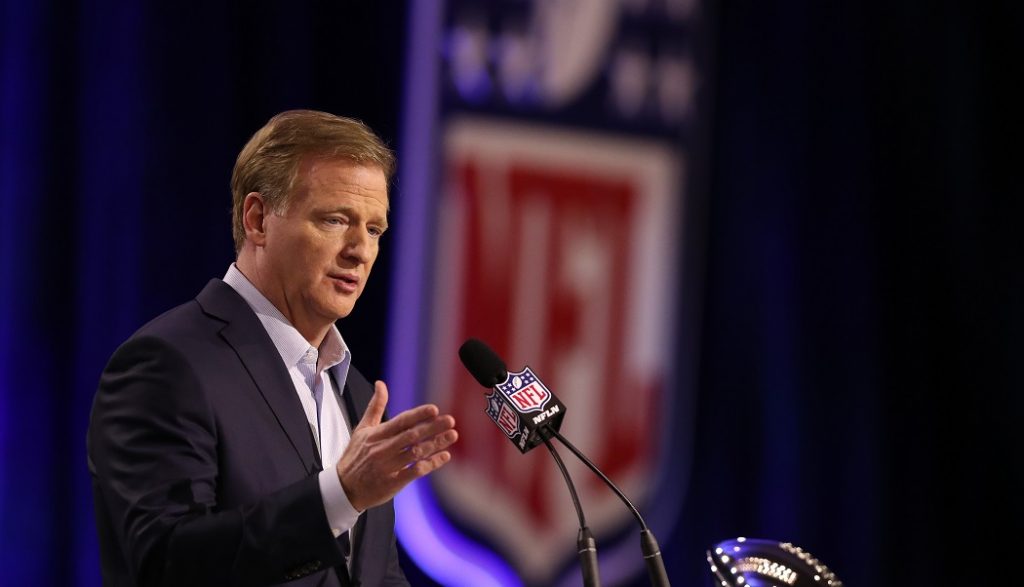 As part of the five-year deal, both NFL and Fox Sports will expand their digital rights, enabling the network to distribute both Thursday Night Football and its Sunday games to Fox subscribers via mobile phones for the first time. The agreement also allows the NFL to further develop digital distribution models for Thursday Night Football as well as Fox’s Sunday games.

NFL commissioner, Roger Goodell, said: “This agreement is the culmination of over 10 years of strategic growth around Thursday Night Football, a period during which this property has grown from a handful of late-season games on NFL Network to a full season of games and one of the most popular shows on broadcast television with additional distribution via cable and digital channels.

“As one of the leaders in sports television and a recognized innovator of NFL game broadcasts for many years, we’re excited to be extending our partnership with Fox Sports, one of our most trusted and valued partners, to include Thursday Night Football.”

Peter Rice, President of 21st Century Fox, added: “Football is in our blood at Fox and we understand that nothing beats the NFL when it comes to television that captures people’s attention.

“Our historic relationship with the NFL dates back to the earliest days of Fox, and we couldn’t be more excited to expand our deep and enduring partnership to include prime-time games on Thursday night.”

The NFL is currently rated the most valuable content in all of US sport with nine of television’s 10 most-watched programs of the calendar year in 2017.