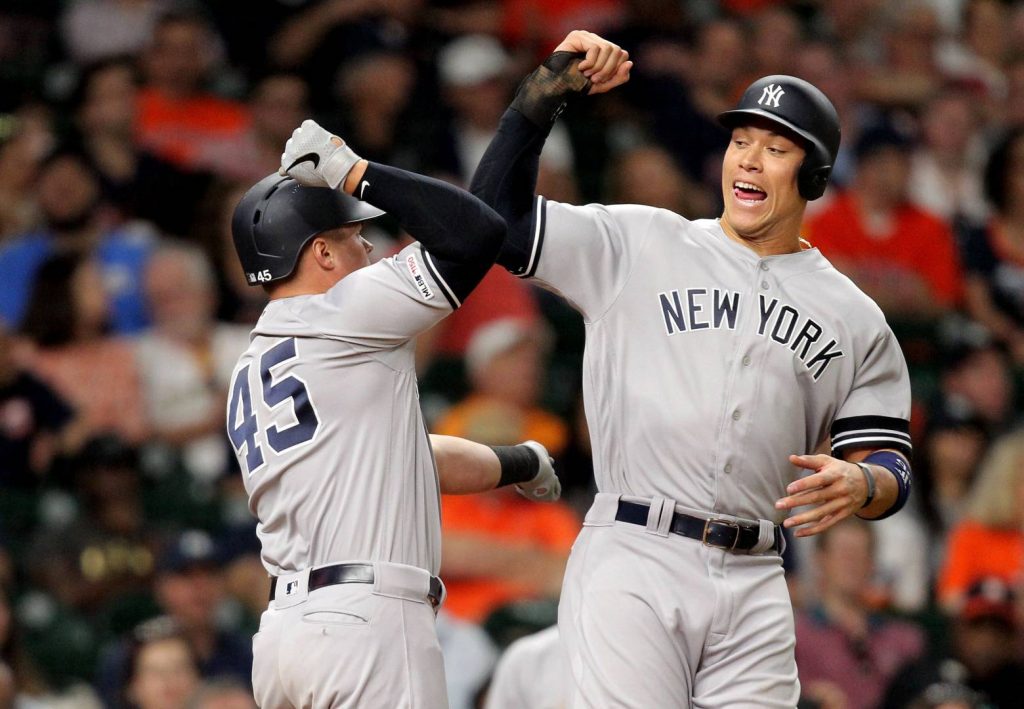 The Yankees have held the top spot since Forbes began tracking MLB team finances in 1998, and the magazine puts the puts the team’s worth at $4.6 billion.

The figure is up 15% from a year ago and more than double the league’s average value.

The average MLB team is now worth $1.8 billion, an 8% percent increase from last year, thanks largely to growth in the value of media rights.