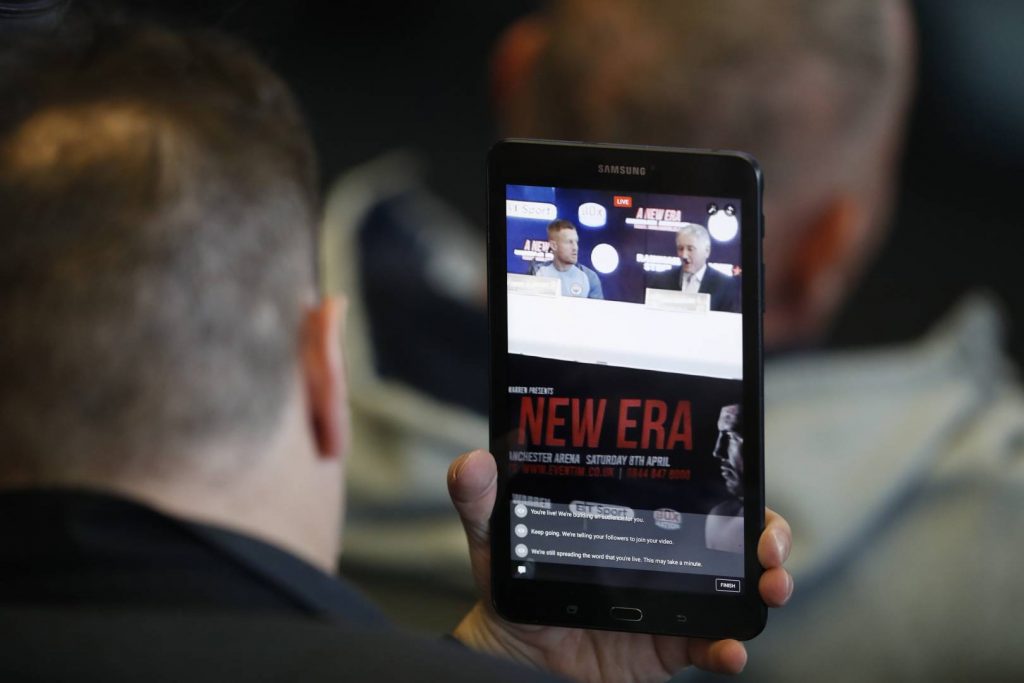 If you think that small screens are solely for shorter videos, think again. For the first time ever, long-form video is the most popular content on all screens, large and small.

According to Ooyala’s latest video index report, long-form video consumption is up across the board, with smartphones seeing a jump from last year’s 47% to 55% during the first quarter of 2017. Computers were up from 55% to 65% and Smart TVs went up from 96% to 98%.

Tablets registered the most notable increase, with long-from video consumption going from 65% in 2016 to 81% this year.

Ooyala’s video report is based on data gathered from more than 500 customers which, according to the video analytics platform, represent hundreds of millions of online video viewers that span across nearly every country.

According to Ooyala, “The size of our company video and advertising footprint, along with the variety of our customers, results in a representative view of global consumption and engagement trends.”

“Broadcasters, with their abundance of premium content, have had enviable numbers as far as pre-roll ad completion in the past, and that didn’t change in Q1,” Ooyala added.

Publishers didn’t have as much success — with connected TVs at 85% pre-roll ad completion rate, followed by PCs at 78%, smartphones at 76% and tablets at 71%. The findings rang true in regards to mid-roll ads, with PCs at 80% and smartphones at 54%.

Overall, although mobile plays were dominant in every region, Ooyala found an 11% variance in consumption between North American viewers and more active viewers in the Asia-Pacific (APAC) region.

The transition to IP by broadcasters in APAC region and key factors for success https://t.co/vcak10ROUv Thanks @APB_News pic.twitter.com/yUwgnZyguJ