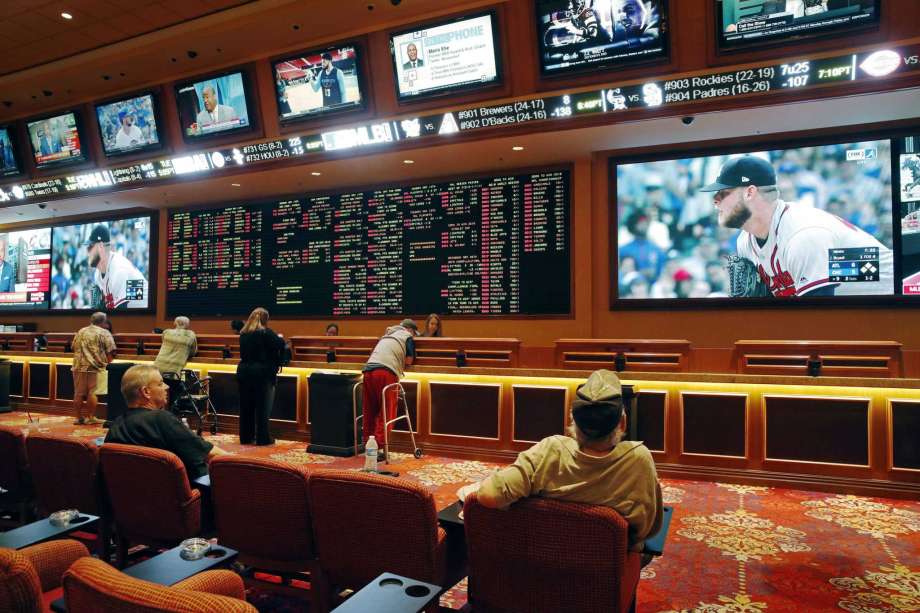 Sports betting in New Jersey has generated $928 million in revenues since it kicked off in mid-June of this year, according to the state’s Division of Gaming Enforcement.

American football bets have represented the largest share of sports betting action in New Jersey so far at $328 million since mid-June.

Most sports bets have been placed online ($539 million) rather than in person at a casino or racetrack ($388 million).

FanDuel, which runs the Meadowlands sports book, has reported that revenues doubled from the previous month, according to the Associated Press.

The sports books helped Atlantic City’s casinos to record an increase of nearly 25 percent in gambling revenue in November, compared with a year ago.

The AP reported that Mississippi, which began sports betting in August, saw $70.8 million in bets between August and October, and West Virginia took in $9 million in bets from mid-August through mid-October.