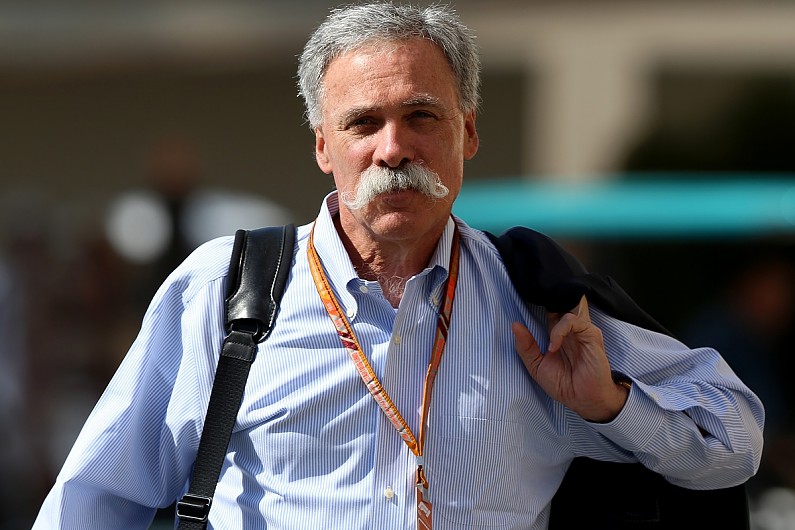 New Formula One Agreement Reported Just Around The Corner

Formula One Group CEO Chase Carey appears to have shifted the F1 teams along to a point where many are positive that a new deal to replace the Concorde Agreement will be reached by as soon as next month, according to the Financial Times

Teams are in broad agreement about governance and of technical regulations, Norman Howell reported in the FT’s weekend edition. The most contentious areas in the talks are revenue share and the level of a budget cost cap.

The current iteration of the Concorde Agreement between Formula One Group, the F1 teams and the FIA (International Automobile Federation) date back to 2013. The first one was made in 1981.

For revenue share, about $35 million each is distributed among teams which have finished in the top 10 in the past two out of three seasons.

There is further distribution according to championship results, plus a series of bonuses awarded for different historical reasons. This means Ferrari, competing in F1 since the series began in 1950, is guaranteed to take in about $100 million, a year’s entire budget for a mid-ranking team.

Under Carey’s proposals, about 45 per cent of $1 billion will be distributed equally among teams and another 45 per cent awarded depending on results.

Ferrari’s special history-based payment will be 5 per and the remaining 5 per cent will go to the other “grandee” teams: McLaren, Red Bull, Williams and Mercedes.

A figure of $150 million has been widely mentioned for the budget cap. Six or seven of the l the 10 F1 teams would struggle to reach that spending level of now, while the others would be looking at a significant budget cut.

The biggest obstacle to a budget limit is that of monitoring expenditure. The FIA would have to do this but a cap would be very hard to control.

Christian Horner, Red Bull team principal, is quoted saying: “If a team overspends and wins the championship, it will take two to three years after the event for penalties to be imposed, and that does not sit too comfortably. I am not sure the FIA fully grasps how big a project this is.”