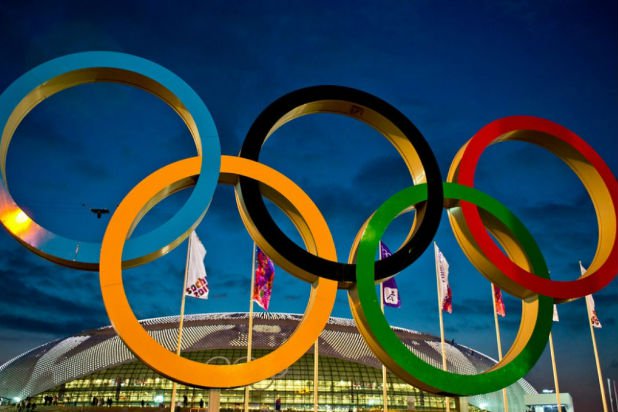 US Olympics rights-holder NBC will be able to show the Tokyo 2020 swimming finals in a prime-time slot after the IOC and international aquatics federation FINA agreed to morning sessions.

FINA confirmed the decision on Thursday after a meeting of its board in Lausanne. John Coates, the IOC’s watchdog chief for Tokyo 2020, told reporters it was a done deal and helped to balance the complex program of 33 sports at the Games.

The decision to cater for US TV audiences dashes Japan’s hopes of securing evening finals to meet the demands of domestic television viewers.

It shows how influential NBC is as an Olympic stakeholder. In 2014, NBC secured broadcast rights in the USA for the Olympics through to 2032 in a deal worth $7.65 billion (£5.86 billion). It covered all media platforms, including free-to-air television, subscription television, internet and mobile.

The IOC approved the competition schedule for the Tokyo Games on Wednesday, with detailed timings of each event session to be released in the first half of 2019.

The IOC has announced a two-phase procedure for Paris 2024 to propose new sports.

According to the timeline revealed on Thursday, the organizing committee must submit a request for any new sports it wants in the Games in the first half of 2019. The IOC said the criteria includes sports that fit within the existing Paris 2024 venue master plan, sporting concept and vision for a youthful Games.

The IOC executive board will assess any new sports proposed, which will then be presented for approval at the IOC Session in Milan in 2019.

With the IOC members backing, these sports will be set for inclusion in the 2024 Games. But they will be subject to further review after the Tokyo 2020 Olympics as part of an evaluation of the five new sports on the programme.

Of these, skateboarding and surfing could be considered by Paris 2024 for inclusion in their Games.

The IOC’s ruling body will make the final decision on the sports program and athlete quotas for Paris 2024 in December 2020.