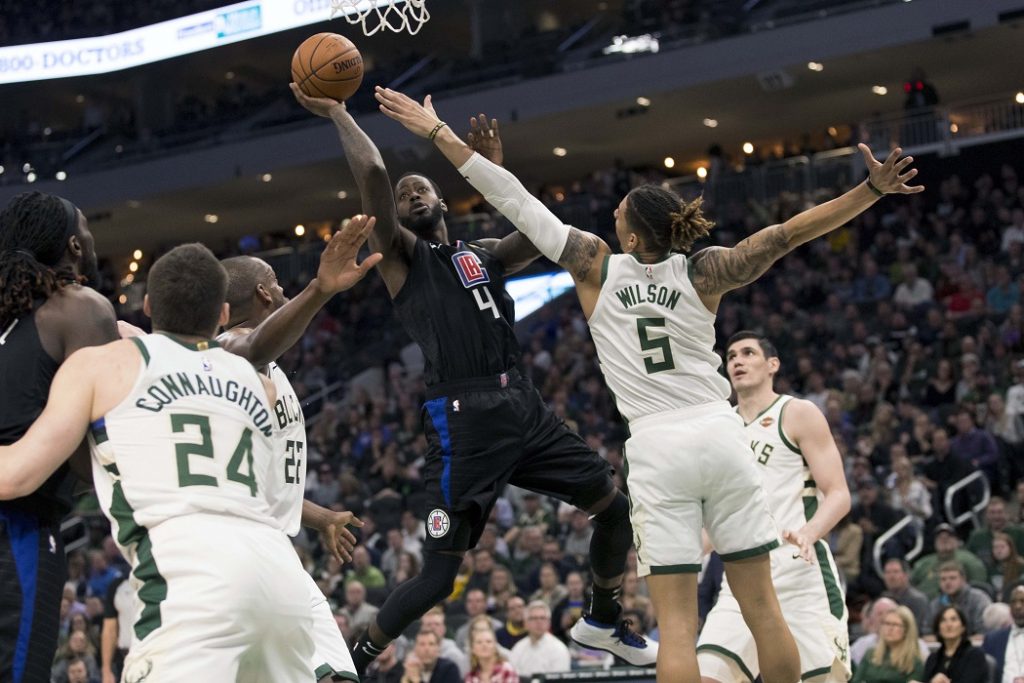 The Charlotte Hornets and the Milwaukee Bucks will play in the NBA’s first regular-season game in Paris on Friday, January 24, 2020 at the AccorHotels Arena.

Tickets for The NBA Paris Game 2020 Presented by beIN Sports will go on sale at a later date.

The game will be the NBA’s 10th game at the AccorHotels Arena since 1991 and the 11th game in France.

It will be the Hornets’ second game in Paris, having played a preseason game in the French capital in 1994 against the Golden State Warriors.  The roster currently features two French players, Tony Parker and Nicolas Batum.

The Bucks will be playing their first game in France, having previously played a regular-season game in London in 2015.

Paris Mayor Anne Hidalgo said: “The return of an NBA game in Paris, after a 10-year absence, is a real victory for our city. It is the result of a commitment by my staff, through all our efforts with the Paris Basketball team and all the sports clubs in Paris.”

The NBA Paris Game 2020 Presented by beIN Sports will be broadcast live in France and across the Middle East and North Africa on beIN Sports, by the NBA’s broadcast partners across Europe, and sub-Saharan Africa, and on NBA League Pass.

The game will be supported by a full roster of marketing partners, including presenting partner beIN Sports, Beats, Nike, and Tissot, with additional partners to be announced in the coming months.

NBA Commissioner Adam Silver said: “Our NBA Paris Game will showcase the continued global growth of basketball in one of the world’s greatest cities.  With France leading a record number of players from Europe in the league, we look forward to bringing together basketball fans from across the continent for the NBA’s first regular-season game in Paris.”

“France has a long tradition and deep affection for the game of basketball, added NBA Europe and Middle East Managing Director Ralph Rivera. “NBA fans from across Europe will flock to Paris to witness the best of the NBA, from our spectacular players, to our game entertainment, mascots, dance teams and all the ancillary events in the community.  The AccorHotels Arena will be the place to be on January 24.”

beIN Media Group CEO and beIN Sports France President Yousef Al-Obaidly said: “This is a unique opportunity for beIN Sports as the presenting partner and official broadcaster, and we’re excited to make history with the NBA in France as we continue our mission to become the leading sports and entertainment network in the world.”