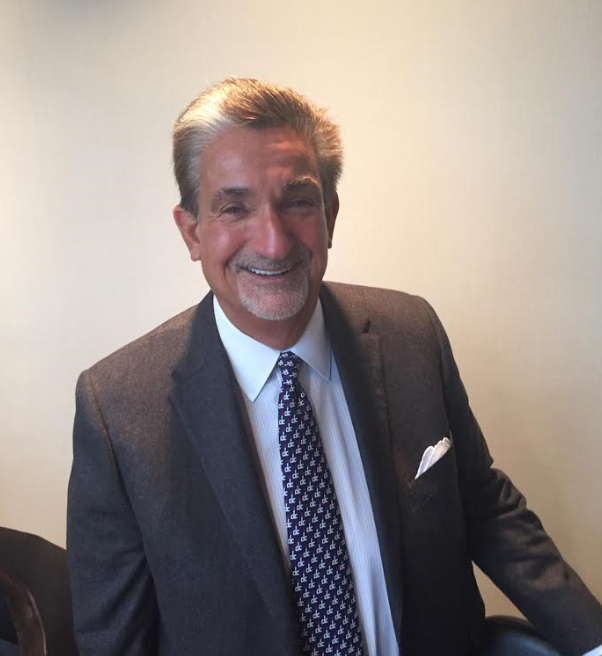 NBA Team Owner Leonsis: “We Are A True Platform”

Washington Wizards owner Ted Leonsis will welcome guests from Alibaba to the game between his NBA team and the New York Knicks at the O2 Arena in London tomorrow evening.

The Wizards are the only team in the league to have a partnership with the Chinese conglomerate. Etihad Airways is also a partner of the Wizards, the NBA’s franchise in the U.S. capital city.

“We have a deep relationship,” Leonsis said of the international partners. “It’s not just about basketball or hockey, but about our brand and our relationship with the city and the community and some of the most powerful people in the world.”

The Wizards have developed a new partnership with British clothing retailer Charles Tyrwhitt, which has opened two stores in D.C.

“The NBA has done an unbelievably sound job of brand-building,” Leonsis said of the league’s international strategy. “We are not just a basketball team but at the league level we are part of a true platform, like Facebook or Amazon or Google. Platform companies have multiple brands that plug into each other and reinforce each other, and we mirror that in Washington, D.C.”

Leonsis was planning to visit Chelsea FC today to meet people and watch practice as part of his itinerary in a city he knows well.

He headed Washington’s efforts to be a host city for the Olympic Games and spent a lot of time exploring and learning from the London 2012 experience.

In an extensive interview, he shared loads of fascinating business insights with iSportconnect, which we will be passing along in depth this week. So stay tuned for the next instalment.