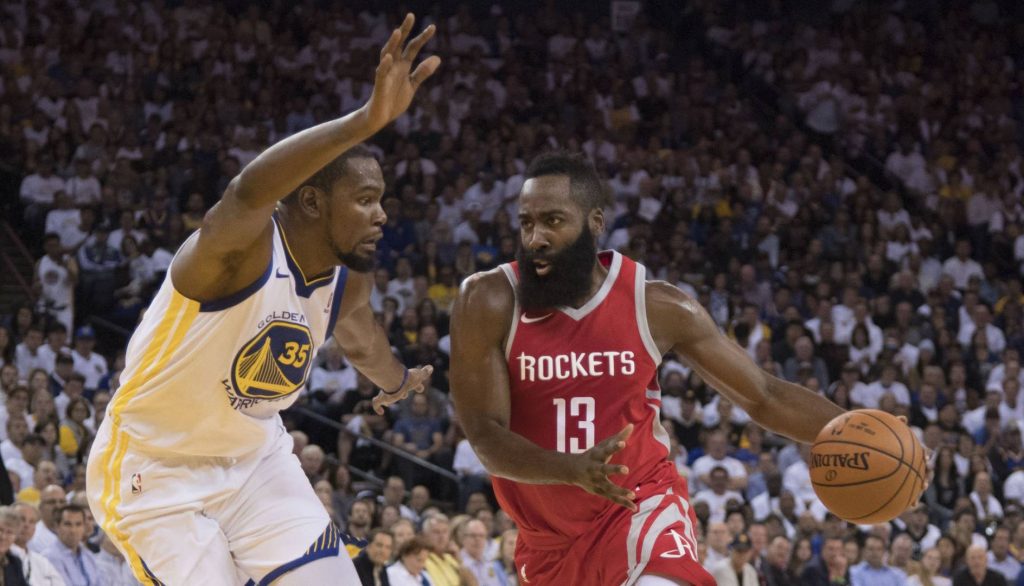 In addition to continuing to serve as the Official Automotive Partner across all three leagues, Kia will become more involved with the NBA Draft as an associate partner and will remain the title partner of key on-court platforms, including Kia NBA Tip-Off, Kia NBA All-Star MVP and the Kia NBA Performance Awards.

Also, the seasonlong #KiaWhoYaGot sweepstakes, which gives fans the opportunity to predict the winner of key matchups on NBA social channels, will resume during Kia NBA Tip-Off.

“The partnership between the NBA and Kia has been pivotal in increasing brand and consumer awareness and an uptick in consideration of the Kia brand, and we are excited to extend our partnership and continue connecting with the league and its passionate fans,” said Saad Chehab, VP of marketing communications at Kia Motors America.

“Both Kia and the NBA have a broad appeal across a large segment of the consumer public and through this partnership we hope to keep Kia top-of-mind among the confident, independent NBA fans and drive them, literally to Kia’s showrooms.”

“We’re excited to continue to grow the partnership by building upon all of the engagement programs that connect Kia with the diverse fans across the league’s channels.”