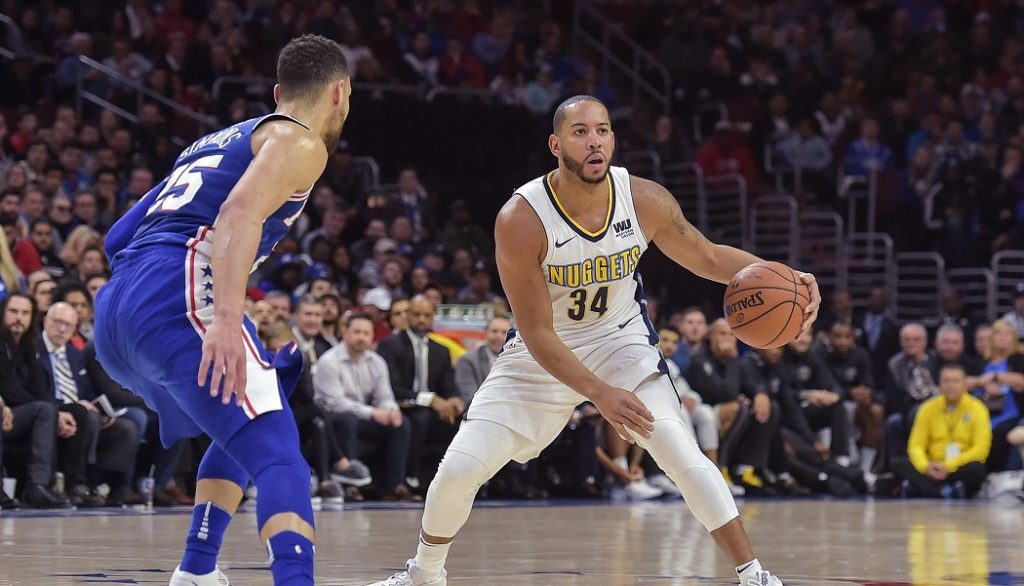 NBA appoints YouTube TV as presenting sponsor for the finals

NBA has named YouTube TV as the first-ever presenting sponsor for the NBA Finals.

The 2018 NBA Finals will be broadcast live on ABC starting Thursday, May 31. During The Finals, many Americans will be able to watch ABC through YouTube TV, which is now available in nearly 100 of the top markets.

“The NBA Finals on ABC, as well as the WNBA Finals and NBA G League Finals, are pinnacle events, and with YouTube TV we are excited to provide fans with new ways to experience the excitement of these championship series,” said Dan Rossomondo, NBA’s SVP of global media and business development.

“YouTube TV is a next-generation partner for an ascendant league and we look forward to working with them to maximize the impact of their investment across ABC and the ESPN platform,” said Wendell Scott, ESPN’s SVP of multimedia sales.