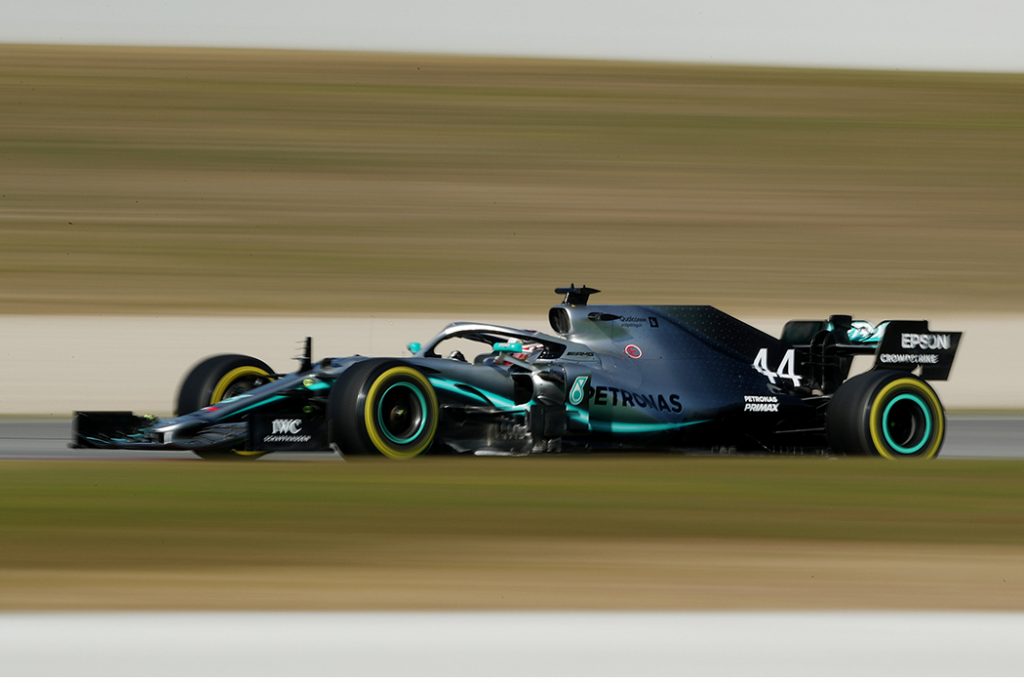 In one of the most significant changes to the administration of motorsport in the UK, the governing body has adopted new articles of association, which bring it in line with Sport England’s Code of Governance and best practice.

The new articles see the Motorsport UK Board become the ultimate decision-making body in the governance of UK motorsport. This has historically been the role of the Motorsport Council, who will now become the body that informs and advises the Board on key issues affecting motorsport, helping to shape strategy and promoting the sport in the UK. The Board will be made up of a greater proportion of independent non-executive directors, in addition to the members representing the sport’s direct interests.

The Council will expand significantly to include representatives of a wider range of stakeholders, including motorsport venues, broader motorsport activities such as commercial karting and the motorsport industry in general. This will allow a greater range of views to be considered and ensure the governing body better reflects the whole sport.

David Richards CBE, Chairman of Motorsport UK, said: “This is a very significant moment in the history of Motorsport in the UK, as we commit to becoming a modern governing body that is truly representative of our members and motorsport in general. The changes approved this week have come about after lengthy debate and meet the objective of ensuring that we will now provide the highest standards of sports governance.

“This is a journey of modernisation that over 50 sports governing bodies in this country have already taken. As sport has developed from its amateur roots it has become highly complex, commercial and multidisciplinary. Motorsport is no exception and these changes now provide the foundation for the future development and promotion of motorsport in the UK.”

Another important decision taken by the Board was the appointment of Tom Purves as the new Chairman of the reformed Motorsport Council, taking over from Tony Scott Andrews at the end of his nine-year tenure. Purves has previously served as a Director of Motorsport UK and is also a former Chairman of the Royal Automobile Club.

Purves said: “As a stalwart supporter of motorsport for decades, it is an honour to be appointed as the next Chairman of the Motorsport Council, especially at this pivotal moment when its role is being redefined. By including a much wider range of stakeholders and views, the Council will become the ultimate conscience of motorsport governance, advising the Board of the key issues affecting our community’s ability to enjoy fun on four wheels.”

Motorsport UK extends its sincere thanks to Scott Andrews for his many years’ excellent service as Chairman of the Council and as a valued member of the Board.