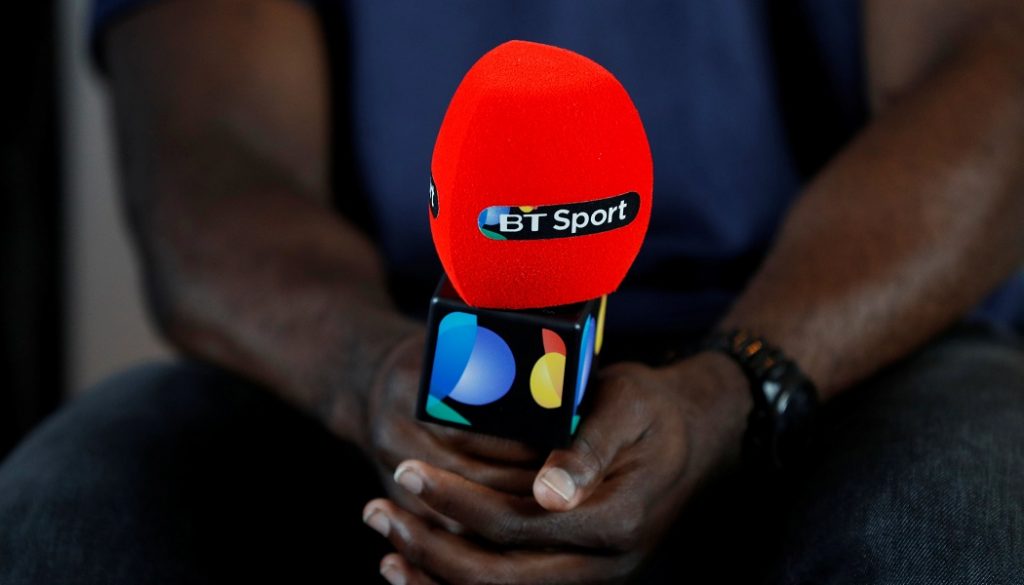 MotoGP has extended its partnership with BT Sport until 2021 for the coverage in the UK and Ireland.

As part of the partnership, BT Sport will continue to serve as the exclusive live broadcaster of MotoGP.  Every practice, qualifying session and race for MotoGP, Moto2 and Moto3 will be hosted live from the circuit.

BT Sport will also show and profile some of the up and coming young talent from the first British Talent Cup, which begins in 2018 and is designed as a stepping-stone for young riders to get onto the world stage.

Andy Haworth, BT managing director of content and strategy, said: “We are absolutely thrilled to continue as the home of MotoGP in the UK and Ireland.  Over the past four seasons we have given MotoGP fans the very best race coverage ever seen on TV in the UK.

“We have a fantastic team working on MotoGP, Suzi Perry, Craig Doyle, Colin Edwards, Neil Hodgson, James Toseland, Keith Huewen, Gavin Emmett and a big welcome to Michael Laverty who will be joining the BT Sport team. The team will bring every single minute of the action from this fantastic sport to our viewers for another four seasons.”

Manel Arroyo, managing director at Dorna Sports, commented: “We are delighted to have extended our agreement with BT Sport for another three years. During our current agreement with BT Sport, MotoGP fans in the UK and Ireland have been treated to live coverage of all sessions of all Grands Prix on the BT Sport channels, with a fantastic team of presenters onsite to bring all the behind the scenes news and action from the paddock.  We look forward to BT Sport continuing to provide fans in the British Isles with such high quality coverage of the Championship during the 2019 – 2021 seasons, as well as their promotion of the MotoGP World Championship to a wider audience.

“We also look forward to cooperating with BT Sport around the newly launched British Talent Cup, which will debut in 2018.  This is an example of BT Sport and Dorna working together to support and develop young riders from the British Isles in the first step on their journey towards the MotoGP World Championship.”