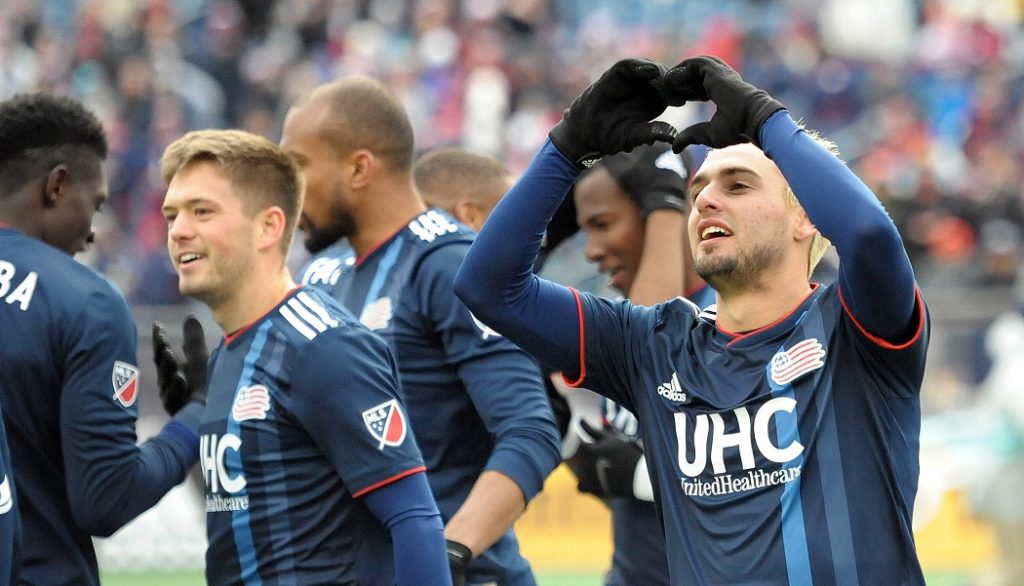 Major League Soccer and Twitter have teamed up to provide fans with live matches, highlights and features in a three-year deal.

Fans nationwide will be able to follow their favorite teams and players via MLS’s Twitter handles, @MLS and @FutbolMLS, and can expect Twitter and MLS to collaborate on innovative executions during the season.

“MLS constantly strives to connect with fans in new and innovative ways,” said Chris Schlosser, SVP Media, MLS. “Our fans are the youngest and most socially engaged in pro sports, which is why we are excited to partner with Twitter to feature live matches on their platform.”

“We are excited to collaborate with Major League Soccer to bring live soccer matches and video highlights to Twitter,” said Kay Madati, VP and Global Head of Content Partnerships, Twitter. “Passionate MLS fans will now have live match day action alongside real-time commentary from experts and fellow fans all in one place on Twitter.”