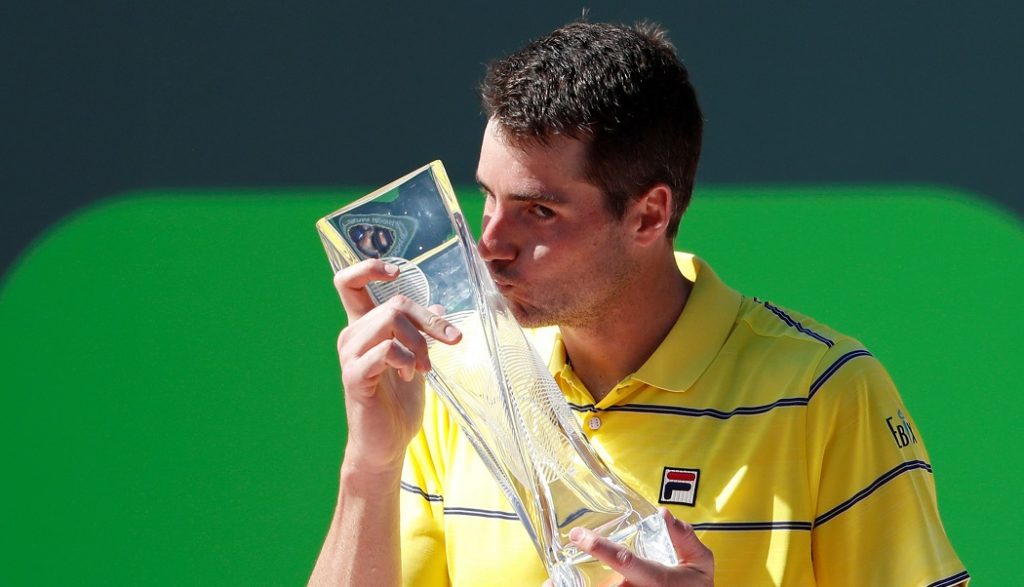 The Miami Open on the men’s and women’s tennis tours has renewed partnership with Brazilian bank Itau for five more years.

As part of the extension of a partnership dating back to 2009, the bank will continue to be the Miami Open’s presenting sponsor.

This year the tournament, long held on Key Biscayne, will move to the Hard Rock Stadium’s tennis facility, which is still under construction. The 2019 tournament will be held from March 18-31.

The Miami Open is both a men’s  ATP World Tour Masters 1000 event and a WTA Premier Mandatory tournament.

James Blake, who took over as the Miami Open’s Tournament Director this year, commented, “We are excited that Itaú has decided to continue our partnership for another five years and be a part of ushering in a new era of the Miami Open at Hard Rock Stadium.”

Fernando Chacon, Executive Director at Itaú Unibanco said: “The transformational power of sport is what has motivated us to invest in tennis for more than 40 years.”