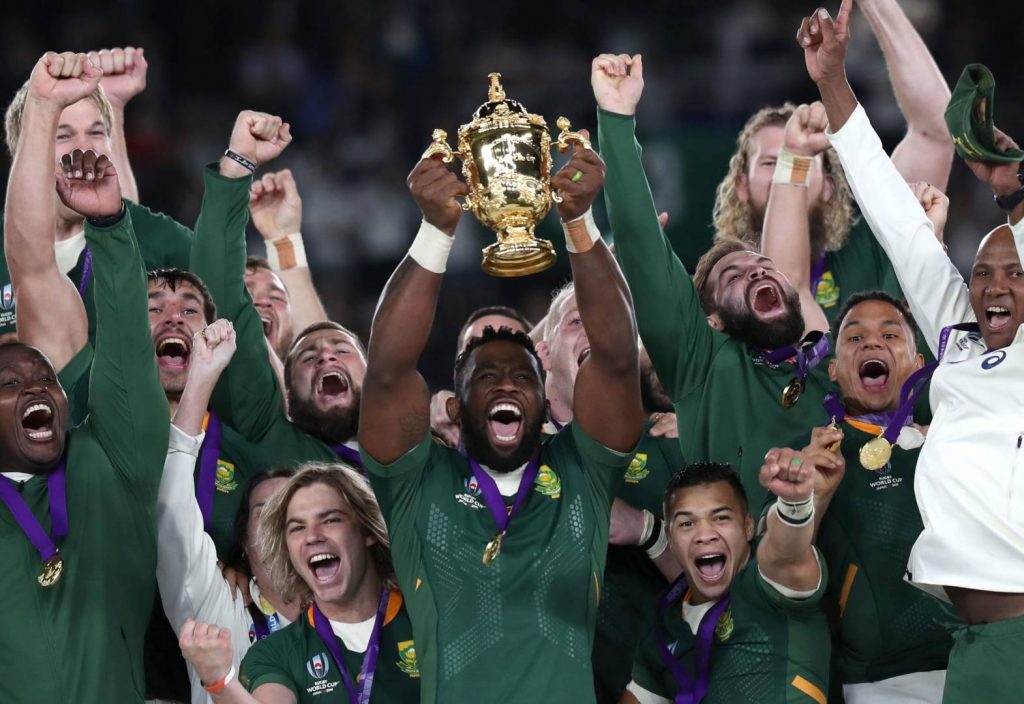 Member Insights: Three Sports Business Experts Give Their Thoughts On The Industry And Look Ahead To 2020

As this year comes to a close and we begin to look forward to 2020, iSportconnect wanted to get the views from some experts within the industry to see what they thought were the best developments of 2019 and what they expect to see in the coming year.

What is the most important development in the sports world from the past year?

AS: I’d like to pick two things. One – the increasing use of technology in football. VAR has created a huge debate. But its implementation, following goal-line technology, has meant the sport has truly opened itself up to technology when for years it was perceived as lagging behind. The second has been the growing rise in interest and popularity of women’s sport. Not least women’s football. 2019 was truly a breakthrough in many parts of the world. Setting in motion a trend that now cannot go backwards. In terms of viewership, media coverage and commercial interest.

IH: Formula 1’s announcement that it intends to be carbon neutral by 2030.

RA: The continued rise of OTT broadcasters.  OTT has been disrupting the way people consume sport for some time, but its impact in 2019 feels particularly significant. 2019 has seen DAZN, Amazon and Facebook really ramp up in acquiring rights to top draw sporting events. As long-term deals for major league rights in the US reach the end of their terms in the next few years, expect more disruption in this area as the big tech firms are sure to be more active.  Sport has always been the battering ram.

What do you think was the most successful sports event of the past 12 months and why?

IH: The Rugby World Cup, a genuine game-changer for the sport, IF it builds on the success in Japan. The first time it has been staged outside one of its ‘core’ markets. As an England fan I was obviously disappointed with the final result but what a great and meaningful story back in South Africa.

RA: The Masters, Tiger Woods winning has to be up there. When taking into consideration the backstory, and it would be impossible not to, it played out like a movie script. I would say its possibly the most moving sporting event of the decade.

AS: I’m slightly biased! Having started working in women’s football in 2001 this year’s Women’s World Cup was a game-changer for so many reasons. Outside of football, the drama generated by the Cricket and Rugby World Cups were both huge. And in my role I took away some great insights from how both events executed their Digital content.

In your opinion, what do you believe will be the next big technological change coming to sport?

AS: How and where sports lovers watch sport, will continue to be fascinating, it’s already becoming increasingly fragmented. There has been much said and written about the Attention Economy. Will traditional sports have to continue to adapt or will formats that in some cases have existed for over a century still retain their appeal?

RA: Digital Board replacement technology has been a total game-changer for sports sponsorship.  I can only see its impact getting stronger.

AS: As a lover of multiple sports, Tokyo 2020 is the obvious choice. I also read that tickets for the Paralympics have been massively oversubscribed again. At the beginning of my career, I worked with some of the England Disability football teams and the increasing mainstream coverage has been brilliant to see. If the crowds at the Rugby World Cup are any guide, the atmosphere for all athletes should be fantastic.

RA: Tokyo Olympics. The Japanese will be fantastic hosts and it’s due to be a spectacular global event.

Which sporting event are you most looking forward to next year?

IH: Sorry, I have to choose 2. A Formula 1 return to Zandvoort with the most passionate F1 fans in the World cheering on their local hero in Max Verstappen and a new race venue in the incredibly exciting and vibrant city of Hanoi.

RA: The Euros with its expanded format is going to be massive. 24 team playing matches to taking place in 12 countries, with the final to be held at Wembley. What’s not to like! Even with some inevitable dead rubber games it’s going to great, especially for those travelling across Europe to enjoy the live experience.

AS: From a FIFA perspective, the U17 Women’s World Cup in India next November. This could have a transformative impact on the development of the game, for girls and women, not only in the country itself. But across South and South East Asia.