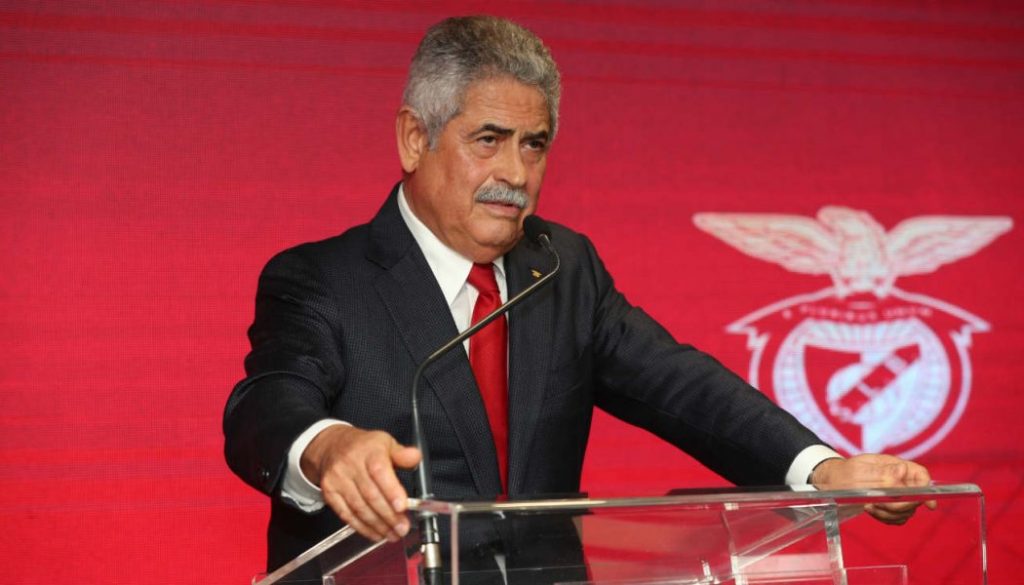 Just a few months ago it looked like the planned 2020 Champions League Final in Istanbul would not be occurring, however, thankfully football organisations around Europe have been able to get plans in place to host a special one off Champions League tournament for the final 8 teams over the next two weeks in the Portuguese capital of Lisbon, so iSportconnect spoke to Luís Filipe Vieira, President of Benfica, whose home stadium Estádio da Luz, will host the final.

How pleased are you that UEFA have been able to come to the decision and that Lisbon will be hosting the final champions league tournament later this month?

For Portugal and Lisbon, this decision recognizes the way our country has managed to deal with this serious pandemic and the quality of the sports and hotel infrastructures existing in our country. Portugal is a tourist destination of excellence that guarantees quality and safety at all levels. For Benfica, the choice of our stadium for another European competition final, the third since its inauguration some 17 years ago, is a source of pride and confirms the prestige of Estádio da Luz.

Do you think it was important to make sure these games were staged to preserve the integrity of the competition going forward?

By ensuring the completion of the final games of this year’s Champions League, the losses that this pandemic caused at all levels were minimised as much as possible. It is important for the integrity of the competition, even with the games behind closed doors, to complete this year’s edition so that in September when the new edition commences, the previous year would be fully decided.

How important is the role that sport can play in boosting the morale of the general public during such a difficult time as this as we have been experiencing all over the world?

Sport and football in particular have played an absolutely decisive role so that the community gradually feels that life begins to return to normal. Still, a very conditioned normality is certain, but the return of this passion that cuts across all social strata, the return of national and international competitions reinforces the confidence that we will be able to overcome this difficult time and return as much as possible to the life we ​​had.

What are some of the ways you have been trying to keep your massive fanbase at Benfica engaged over the past couple of months?

Even at the height of the pandemic and confinement, we kept the club’s communication channels producing daily content and information for our supporters, including the various ongoing solidarity actions, how athletes managed their daily lives, training at home, and a lot of communication involving coaches and athletes.

It was tireless daily work, which in some cases, even increased the knowledge about the internal life of the club and its idols for the millions of Benfica fans around the world.

Do you think there are any lasting changes we might see in sport as a result of the Covid-19 crisis?

It is still too early to make a very rigorous analysis and evaluation. But at different levels, there are some changes that are certainly here to stay, for example, the new rule of allowing five substitutions per game per team. Some consider that, like other methods, is able to increase the competitive levels of the teams over the ninety minutes. For us we will wait and see what happens in the future.