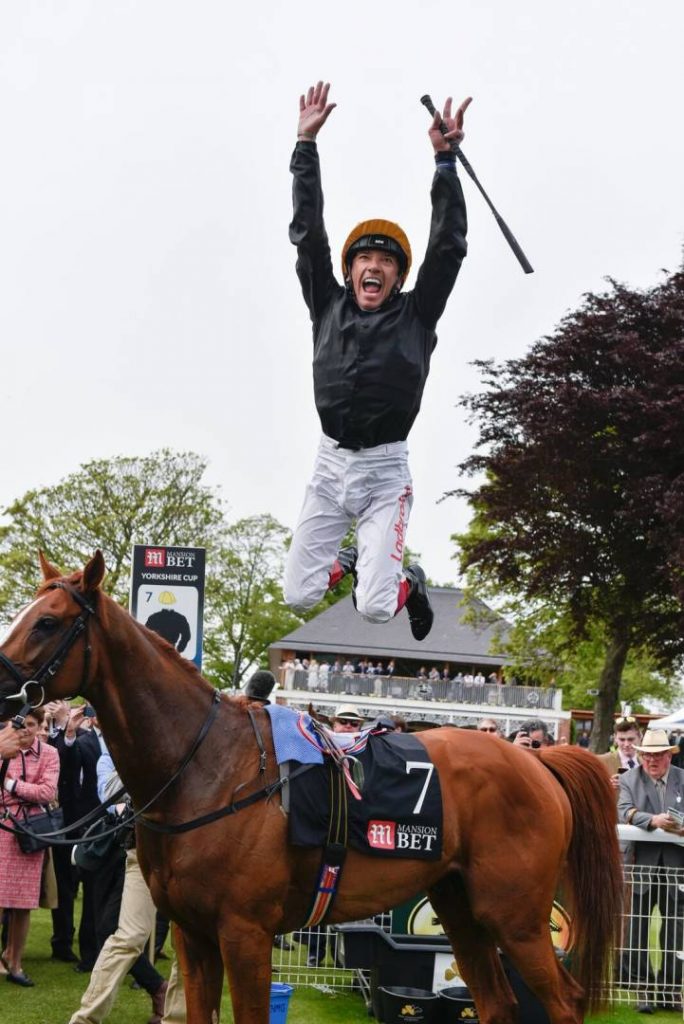 MansionBet branding will be displayed across a number of ARC racecourses under the deal, which began at the Sedgefield meeting on December 7 and continues throughout 2019 at Ffos Las, Hereford, Southwell, Great Yarmouth and Worcester.

Further coverage will be delivered across a number of Jockey Club East Region courses including Market Rasen, Nottingham and Huntingdon.

Gibraltar-based MansionBet will also take the title sponsorship of Newbury’s Spring Cup, which will be broadcast live on ITV1 in 2019 as is part of The Dubai Duty Free Trials Weekend.

MansionBet CEO Karel Manasco said: “We are excited to expand our horseracing sponsorship with a further 38 fixtures across the UK. We recognise horseracing as one of our most popular sports, and we look forward to supporting this through our sponsorships.”