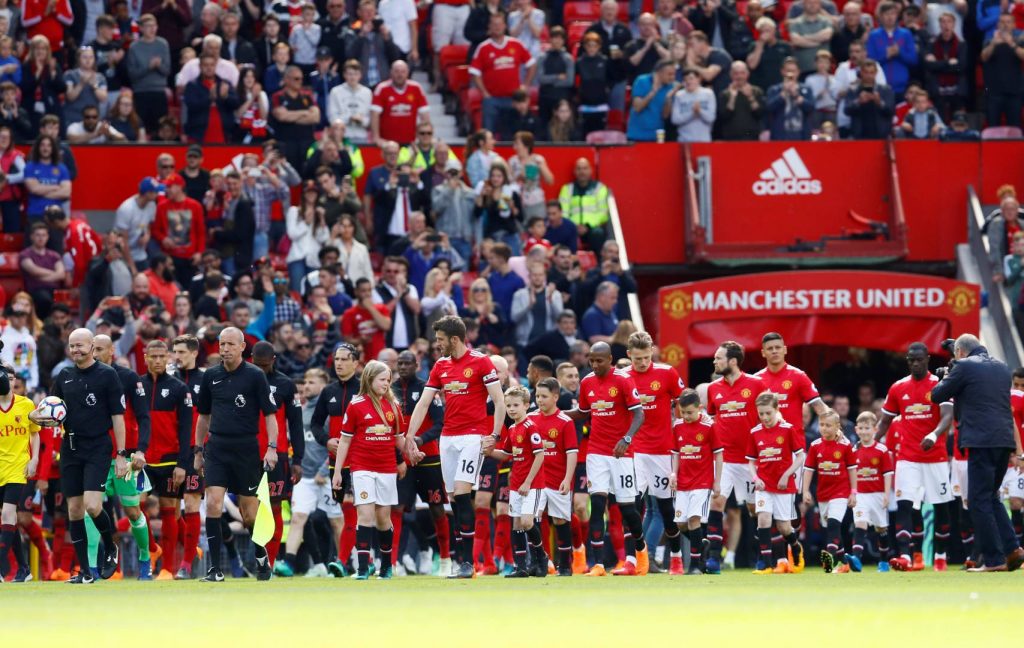 Manchester United has once again been named as the most valuable football club in Europe, estimated to be worth a whopping €3.25bn (£2.9bn).

The English Premier League club tops a study carried out by KPMG on ‘enterprise value’, finishing ahead of Spanish giants Real Madrid (2nd) and Barcelona (3rd).

The analysis was of 32 major European teams, with six of the top 10 positions being occupied by Premier League clubs. Twelve sides exceeded a value of €1bn (£877.4m).

Andrea Sartori, KPMG’s Global Head of Sports and the report’s author, said of the findings: “Overall growth is driven by different factors, one of these being the increase of operating revenues of the top 32, at 8%. Eye-catching transfer deals and spiraling staff costs have not prevented such clubs from registering a striking upward trend, as the profits before taxes increased by some 17 times in comparison to the previous year.”

Sartori added: “One of the reasons for this growth can be found in the significant influence exercised by English clubs, as well as the improved financial health of many mid-size clubs within the ranking.”

Despite their commercial success, Manchester United ended this season trophyless after finishing runner-up in both the league and FA Cup.