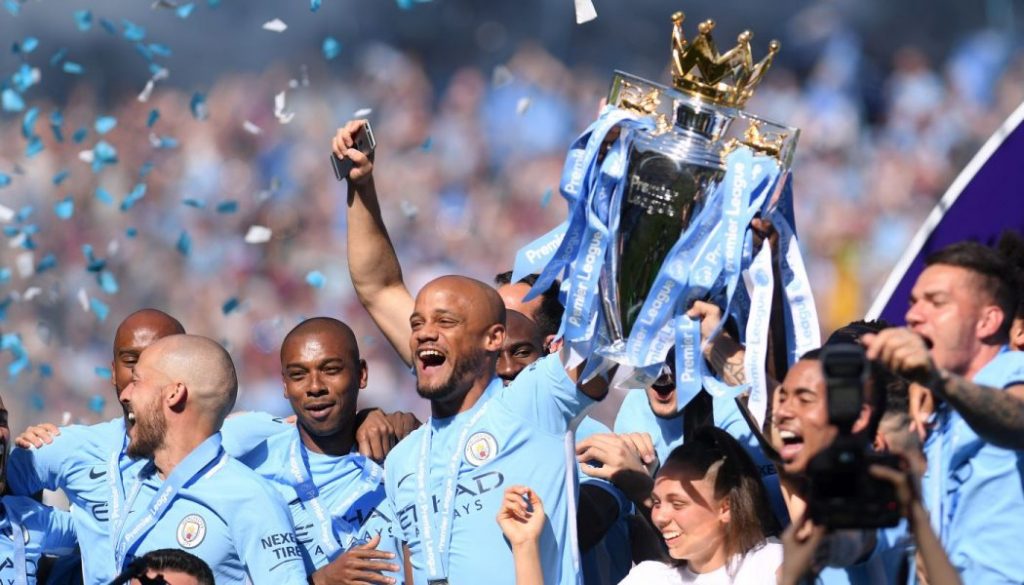 English Premier League champions Manchester City has extended its partnership with Chinese robotics firm, Ubtech, the only one of its kind in world sport.

The partnership, which began in 2016, will see Ubtech continue to produce engaging content for fans through its robots, including the Alpha 2 robot ‘signing’ for City as a new squad member.

The company’s Cruzr robot will also be present at the club’s Etihad Stadium throughout this season, providing fans and guests with match day and retail information.

Ubtech and City Football Group will also be rolling out a bespoke STEM and coding programme, through the use of Ubtech’s JIMU robot range, to schools in Melbourne and New York, after successfully running the scheme in Manchester last year.

Damian Willoughby, Senior Vice President of Partnerships at City Football Group, said of the deal: “We are delighted to announce this extension to our partnership with Ubtech. This is a truly unique partnership that has provided entertaining content between fans, players and robots that has been enjoyed around the world.”

Zhou Jian, Founder and CEO at Ubtech, added: “In the past two years, through a combination of sports, entertainment and artificial intelligence, we have joined forces to explore a new way of innovation. As a professional and innovative team, Manchester City is a natural fit for us. We are looking forward to continuing our partnership.”