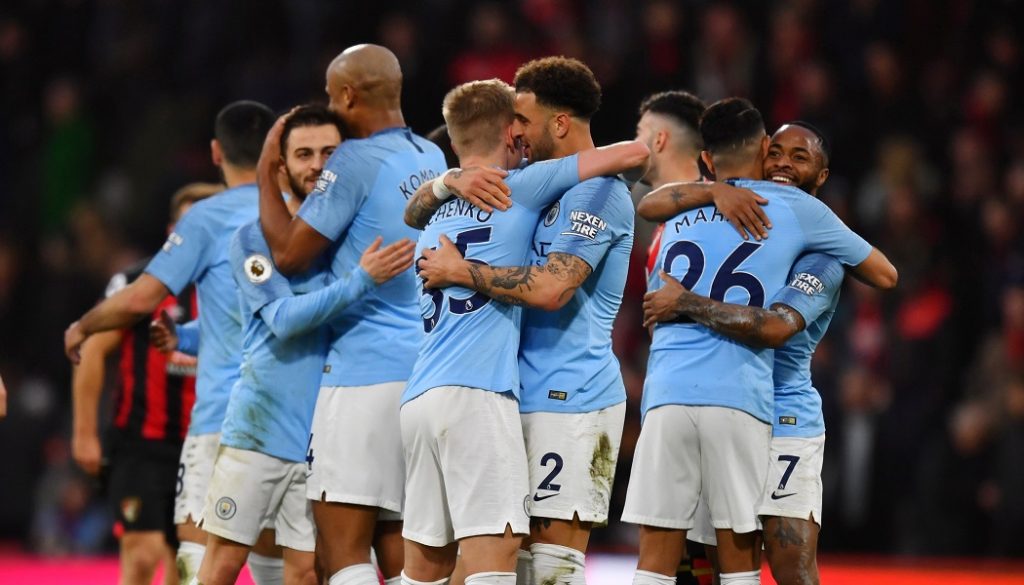 Chelsea FC has been denied a request to freeze a transfer ban while it appeals against a punishment handed out by FIFA, BBC reported.

The Premier League club has been banned from registering new players until January 2020 for breaking rules over the signing of foreign under-18 players.

Chelsea has denied any wrongdoing and launched an appeal against the decision.

FIFA said it has denied measures that would allow transfer to continue during the appeal process.

“The investigation will focus on several alleged violations of FFP that were recently made public in various media outlets,” UEFA said in a statement.

The Premier League team, winner of last season’s championship, responded with a statement here on the club website.

“Manchester City welcomes the opening of a formal UEFA investigation as an opportunity to bring to an end the speculation resulting from the illegal hacking and out of context publication of City emails,” the statement said.

“The accusations of financial irregularities are entirely false. The Club’s published accounts are full and complete and a matter of legal and regulatory record.”

The FFP rules are intended to prevent clubs receiving unlimited amounts of money through inflated sponsorship deals with organisations related to the owners.