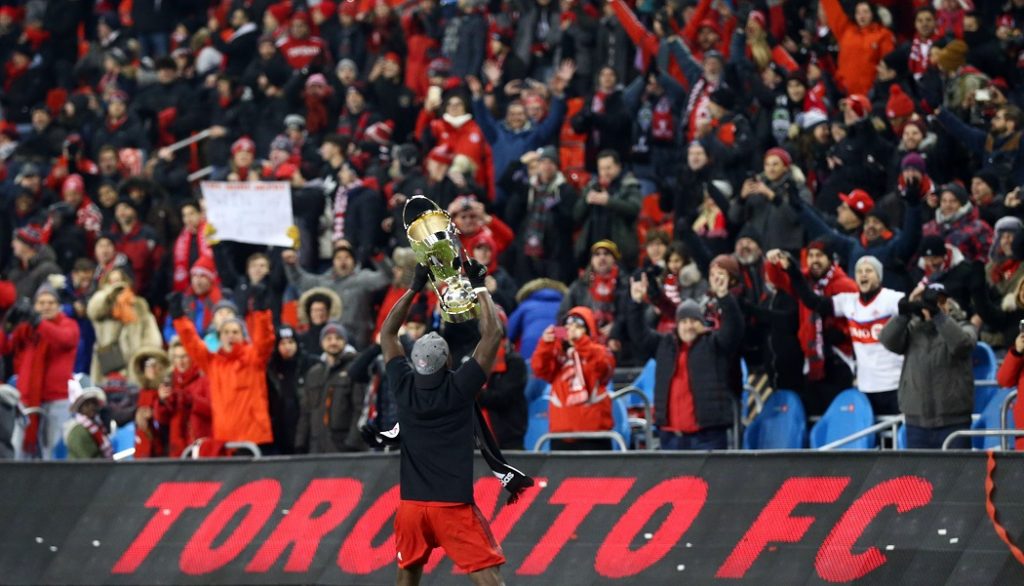 Major League Soccer has announced the launch of its 2018 brand campaign, “Our Soccer,” created in collaboration with Cornerstone Agency and The FADER.

The new 360 degree campaign will tell the story of the U.S. and Canada’s most ascendant, progressive and diverse sports league.

“Our Soccer” captures the unique culture of soccer in North America. The campaign amplifies the energy of fans and players to invite new and current supporters to watch, participate and join the movement.

“Our 2018 campaign is an encapsulation of what makes MLS unique and distinct, helping position our League for future growth,” said David Bruce, VP, Brand and Marketing, MLS. “’Our Soccer’ highlights the differentiating way the League, Clubs, players and fans express themselves to help build a distinct North American soccer culture. This includes celebrating the many local Club rituals and traditions that define the MLS experience across the U.S. and Canada.”

“Our Soccer is about the culture of North American soccer that draws fans and players to MLS,” said Trevor Eld, chief creative officer of Cornerstone and The FADER. “This is the most diverse, progressive league in North America. The energy in the stadium is on another level. The fans are the most open, expressive group you can imagine. We went inside the culture to discover these amazing qualities and bring them to life in an authentic way.”

The campaign will be supported by MLS national broadcast partners ESPN, FOX Sports, Univision, TSN and TVA Sports, as well as international and regional MLS broadcast partners. Additionally, MLS digital channels, including MLSsoccer.com, will be amplifying the campaign.