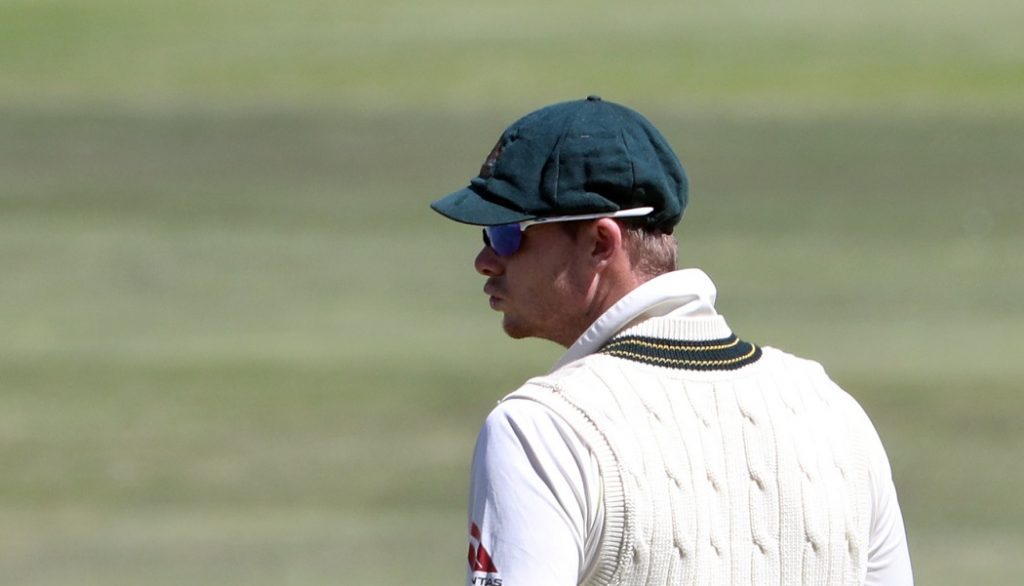 Australian player Cameron Bancroft was caught tampering the ball on camera during the third Test in South Africa and it was later revealed during the press conference by Australian captain Steve Smith that the entire ‘leadership’ was involved in the incident.

Cricket Australia has already handed Steve Smith and vice-captain David Warner with 12-month bans from international and domestic cricket for their role in the scandal.

Cameron Bancroft, who was caught on camera attempting to scuff up the ball with improvised sandpaper during a test against South Africa in Cape Town, was banned for nine months. All three were sent home from South Africa.

Magellan co-founder Hamish Douglass said: “A conspiracy by the leadership of the Australian men’s Test cricket team which broke the rules with a clear intention to gain an unfair advantage during the third test in South Africa goes to the heart of integrity.

“Regrettably, these recent events are so inconsistent with our values that we are left with no option but to terminate our ongoing partnership with Cricket Australia. We were delighted with the recent Magellan Ashes Series sponsorship and it is with a heavy heart that we have to end our partnership in these circumstances.”

Meanwhile, other brands such as  sporting goods manufacturer Asics ended contract with suspended players David Warner and Cameron Bancroft and health company Sanitarium and the Commonwealth Bank has put an end to their relationships with former captain Steve Smith.