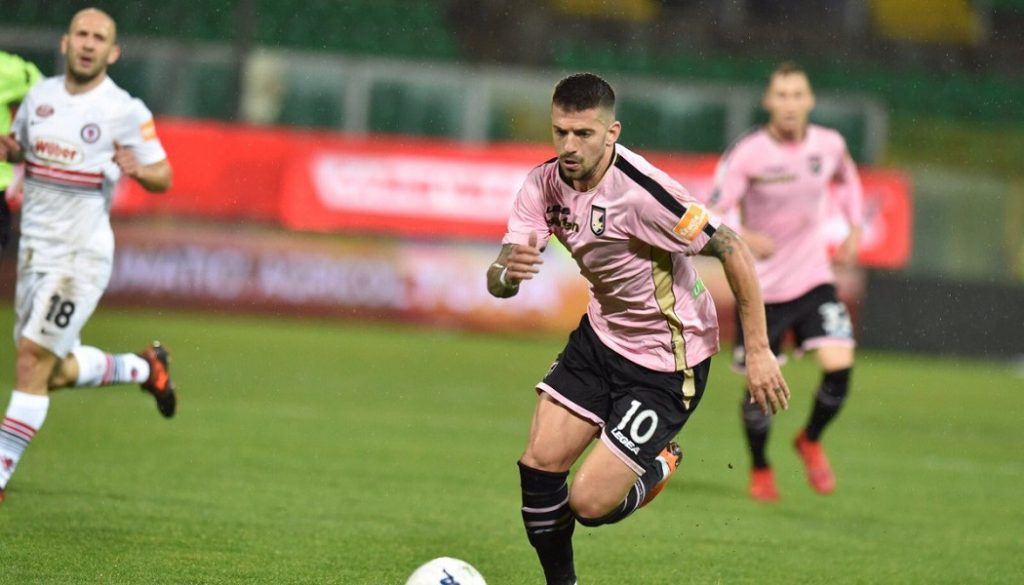 The club issued a statement February 14 as follows:

“Daniela De Angeli and Rino Foschi announce that, last night and today, an agreement was reached for the change of ownership of Palermo Football Club SpA, which holds the shares of Unione Sportiva Città di Palermo.”

“The operation was deemed necessary following the well-known difficulties encountered by Sport Capital Group in their plans to relaunch US Città di Palermo and represents a preparatory step ahead of the arrival of a new major investor who is drawing up their industrial plan for the club.”

“In the meantime, two trusted individuals (Administrative Director Daniela De Angeli and Technical Director Rino Foschi) have been tasked with running the club, in a transparent and independent manner, while the transfer of ownership to the new investor takes place.”

“Rino Foschi, who will take the role of President of US Città di Palermo, is pleased to conclude the operation, which will provide the team with a welcome boost as it looks to meet its main objectives.”

De Angeli has held a senior role with the club since 2002, working closely with former club owner Maurizio Zamparini, who remains a board member.