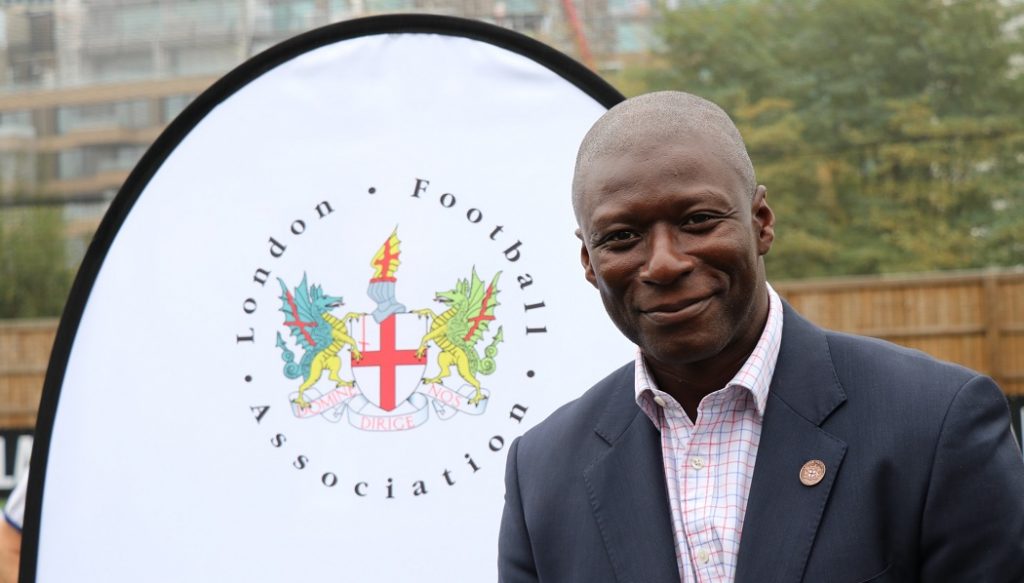 A third of its newly appointed board members are from Black, Asian and Minority Ethnic (BAME) backgrounds while nearly half are female.

Following a significant overhaul of its Board, London’s governing body of the game has announced the latest appointments of 10 new Non-Executive Board members who will have a greater say in shaping a more diverse and sustainable future for football in the Capital.

The new board members, which include Kirstin Furber of BBC Worldwide, Gabby Shirley of the Youth Sport Trust and Paul Mortimer of Kick It Out, will play an integral part in the future success of the LFA as it becomes a more diverse body with greater representation of the communities it serves.

Lisa Pearce, CEO of LFA and the first female to hold this position, explains: “Our governance initiative attracted overwhelming support from the sporting and business communities and as a result, we received over 65 applications for the Non-Executive Board roles.

“I was extremely impressed by the calibre of applicants and we have strengthened our board with a group of talented and highly qualified individuals.

“Our new board members’ wealth of diverse management skills, experience and backgrounds puts us in a very strong position and we’re looking forward to entering an exciting and progressive era for the LFA.”

The reform in the LFA’s governance adheres to Sport England and UK Sport’s Code for Sports Governance which came into effect from April 2017. The LFA board comprises 11 members, with the Chair’s position extended for a further 12 months.

This is in line with the Tier 3 requirement of the Code which applies to organisations receiving more than £1m of public funding.

Ruth Holdaway, CEO of Women in Sport said: “I’m delighted to have been appointed to the Board of the LFA and excited about the opportunity to build on the great work that has already been done to engage more women and girls in the game.

“As a new Board, we are committed to good governance and to ensuring we are making football inclusive for all Londoners. We’re dedicated to delivering great experiences across the capital to attract more people and keep them playing football. I can’t wait to get started.”