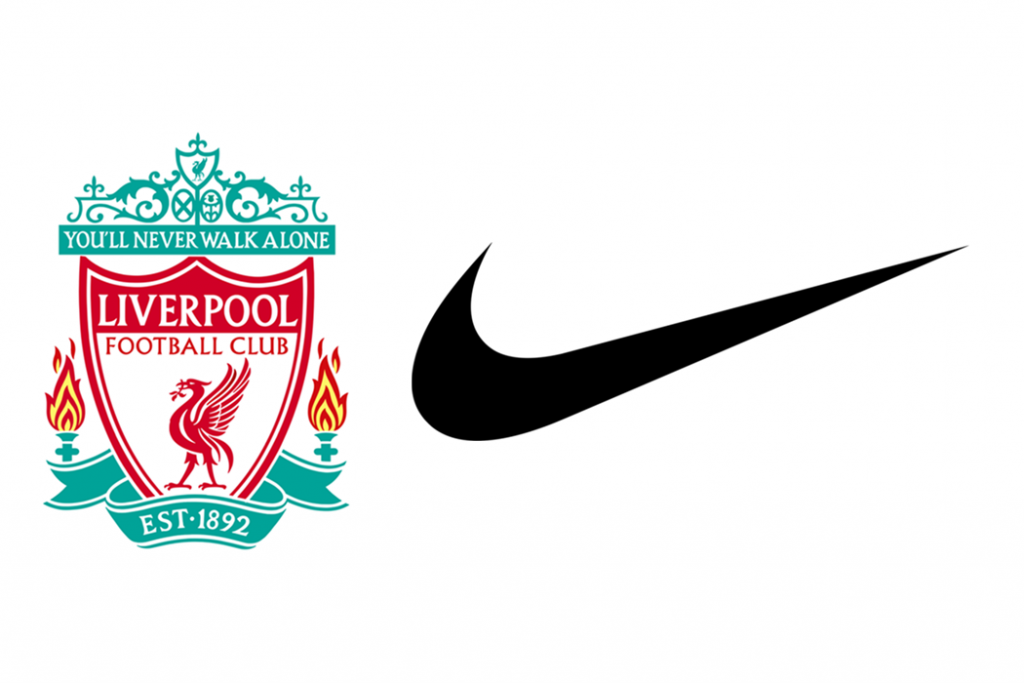 Liverpool Football Club has announced that Nike will take over as their new kit supplier from the first of June 2020, bringing to an end their controversial deal with New Balance.

A deal had been agreed with Nike for some time, however the highly publicised court case New Balance launched in the wake of that agreement came from their argument that a clause in the original contract signed with the club allowed them to match an offer from any brand if they wished to do so.

After the court process ruled in favour of Liverpool’s deal with Nike, they are now free to sign the deal, where Nike be supplying the men’s, women’s and Academy squads, as well as coaching staff and Liverpool FC Foundation.

Billy Hogan, LFC’s Managing Director and Chief Commercial Officer, said: “Our iconic kit is a key part of our history and identity. We welcome Nike into the LFC family as our new official kit supplier and expect them to be an incredible partner for the club, both at home and globally as we continue to expand our fanbase.

“As a brand, Nike reflects our ambitions for growth, and we look forward to working with them to bring fans new and exciting products.”

“We’d like to thank New Balance for their support over the last few years and wish them well for the future,” added Hogan.

Bert Hoyt, VP, GM Nike EMEA, said: “Liverpool Football Club has such a proud heritage and strong identity. The partnership with Liverpool FC underscores our leadership in global football and with the club’s passionate worldwide fanbase and strong legacy of success, they have a very bright future ahead.

“We look forward to partnering with them to serve players and supporters with Nike innovation and design.”