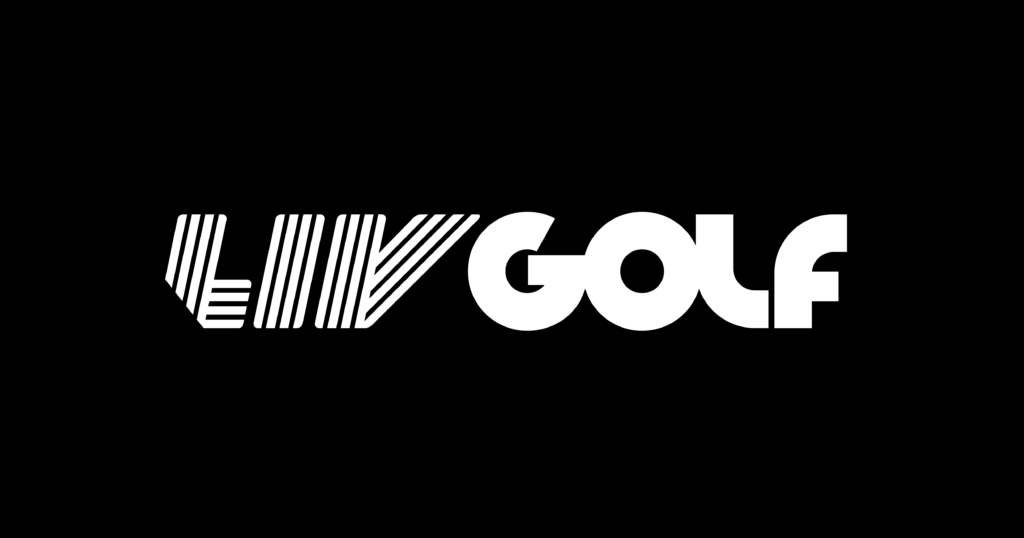 LIV Golf has confirmed that six-time major champion Phil Mickelson, owner of 57 career professional victories, will tee off at the inaugural LIV Golf Invitational Series tournament June 9-11 at Centurion Club, in a deal worth a reported $200 million.

Reinforcing its mission of growing the sport of golf and reaching new fans across the world via a new and innovative entertainment product, LIV Golf today announced broadcast details and the experienced, diverse team of talent and award-winning producers that is set to modernize how golf is watched. Beginning Thursday, June 9 at 9:00 am EST / 2:00 pm BST, complete, live coverage of LIV Golf’s historic launch at Centurion Club will be globally available direct to consumers on LIVGolf.com, YouTube and Facebook. The LIV Golf event broadcasts will also be aired live on a global roster of leading premium and free-to-air broadcasters providing coverage in 138 territories around the world.

LIV Golf’s shotgun start will feature the 12-team, 48-player field teeing off all at once, and more than 50 cameras will capture every moment from start to finish. The broadcast will present views from 16 different towers, drones, and mobile steady cameras, with tracer technology highlighting the action throughout the course. Fans will also hear the sport like never before through more than 60 microphones incorporated from tee to green on every hole, including player and caddie mics that will bring fans inside the competition. Meanwhile, on-screen graphics will showcase innovations to the viewing experience while keeping fans updated in real time on the teams and individuals leading the field. Additional modernizations to the broadcast will be unveiled throughout LIV Golf’s inaugural season.

“The LIV Golf broadcast will be unlike anything fans have seen before,” said Will Staeger, LIV Golf Chief Media Officer. “The innovations we are introducing to the sport will be distributed to existing and new audiences all over the world as we deliver golf coverage dedicated to entertainment and access. We’ve built a world class production team that has combined the industry’s best practices with a reimagined experience for viewers to create a one-of-a-kind broadcast. We’ve been counting down the days to Thursday’s start so fans can tune in and watch what we have been working on.”

Arlo White, the heralded voice of the Premier League in the United States for nearly a decade, takes the role as lead play-by-play caller for LIV Golf. White has called matches on some of the world’s biggest stages, including the Olympics, the FIFA World Cup, UEFA Champions League, Major League Soccer, five Super Bowls and the Cricket World Cup. His global experience announcing international soccer and cricket competitions includes coverage duties for BBC Sport in Australia, New Zealand, South Africa, India, Pakistan and the Caribbean. White’s distinguished voice and personality have been showcased on the award-winning show Ted Lasso, where he serves as the voice of the popular fictional club AFC Richmond.

Experienced and versatile golf broadcaster Jerry Foltz will serve as an analyst and color commentator from the LIV Golf booth. Foltz, who played professionally for over 15 years, has spent more than two decades as an analyst, play-by-play host, studio host, instructional series host and on-course reporter for networks including the Golf Channel/NBC Sports. Over the last 13 years, Foltz has been an on-course reporter for various tours, with a focus as a leading voice for the LPGA Tour. In London, the three-person booth will be completed with Dom Boulet, a former player on the Asian Tour who is widely known throughout Asia as the voice of golf. Boulet has served as a broadcaster of golf’s major championships and has helped expand coverage of marquee global golf events in international markets including the Eurasia Cup, CIMB Classic and CJ Cup.

Su-Ann Heng, a former No. 1 ranked golfer of her native Singapore and six-time member of the Singapore Ladies National Team, will lead on-course commentating. An experienced golf analyst with networks including FOX Sports Asia, she has covered women’s major championships and hosted marquee global events for more than seven years. The bilingual Heng has served as a contributor for Women’s Golf Magazine and has established herself as an accomplished athlete and influential voice on the global golf scene.

The multi-talented Troy Mullins will serve as an on-course reporter and social influencer for LIV Golf. The former Women’s Long Drive Record Holder (402 yards) and a regular contributor on the Golf Channel, Mullins brings her unique and engaging storytelling skills to LIV Golf’s courses. A standout heptathlete at Cornell University where she majored in China Asia Pacific Studies, she will carry on her role as a global golf ambassador through entertaining reporting and content development that will showcase the players and personalities featured throughout the LIV Golf Invitational Series.

Staeger has assembled an award-winning team of producers responsible for some of the most renowned broadcast creations in the sports and entertainment industry to lead LIV Golf’s in-house production team. David Hill, former Chairman of FOX Sports who has spearheaded some of the world’s biggest networks, television programs and production innovations, serves as LIV Golf’s Production Consultant. Senior Vice President of Global Production is James Watson, who has produced worldwide championships including the Australian Open Golf, Australian Open Tennis and ICC Cricket World Cups. Steve Beim, a nine-time Emmy award winner and one of the premiere directors in sports broadcasting serves as Live Event Coverage Director and Executive Producer. Beim holds more than three decades of credits directing global events including the Olympics, Indianapolis 500, Super Bowl coverage, the U.S. Open on FOX and all six versions of The Match for Turner Sports. LIV Golf’s Creative Director is Will Newell, a live event specialist who has delivered promotional and on-air assets for the Olympics and major sports leagues throughout the world. Executive Producer of Non-Live, Social, Short Form and Pre-Show Content is multi-Emmy award winning producer and documentarian Michael Mandt. And veteran FOX Sports executive Clark Pierce serves as Head of Innovation and Production Partnerships. The LIV Golf original music theme, to be unveiled with LIV Golf’s inaugural broadcast, was composed and produced by Scott Schreer, NJJ Music, composer and producer of the popular NFL on FOX theme.