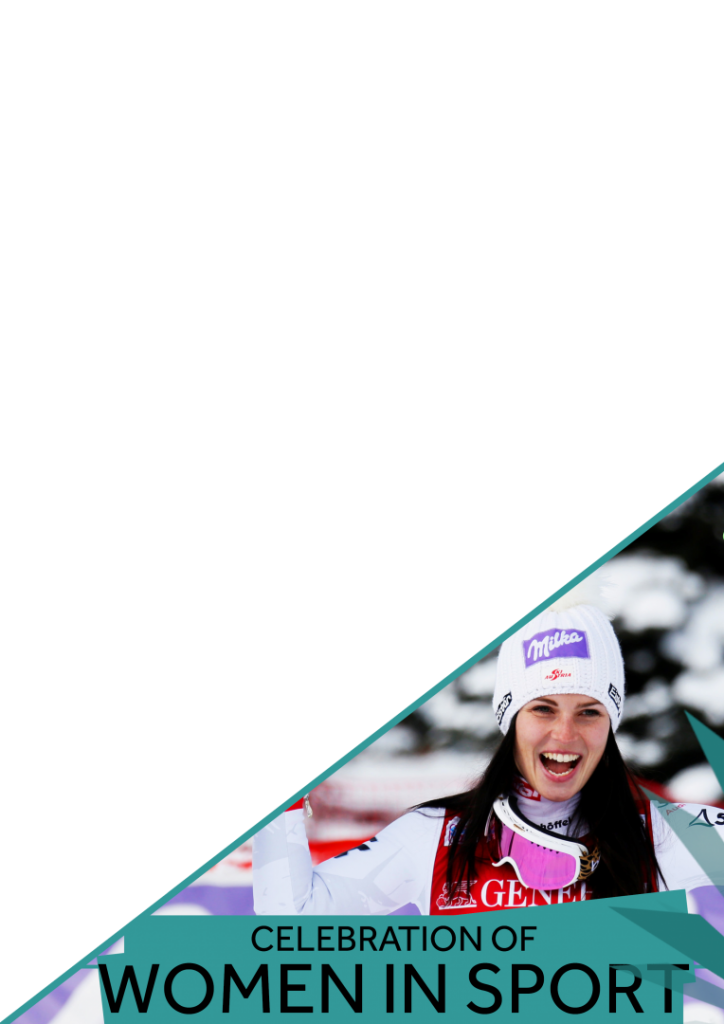 Lisa Wainwright, CEO British Basketball: ‘I believe the need of the hour is for more female role models’

It is one week to go until International Women’s Day and to mark the occasion, we spoke with Lisa Wainwright, CEO of British Basketball.

Do you think the influence of women has increased in the sports industry?

I really think there has been a considerable increase in influence of women in the sports industry. In terms of the public side of things, women are now part of senior leadership teams and governing bodies, UK Sport and Sport England. The code of good governance has further empowered women more, with more women being appointed to NGB Boards. People have understood that increasing the number of female board members and diversity generally is undoubtedly of vital importance. However, it wasn’t a natural transition and I still believe that we still have a very long way to go in relation to some boards.

What do you see as the most significant strides that women have made to achieve equal treatment in the workplace?

I believe the need of the hour is for more female role models and to put it out there that we, as women, are important and should be treated equally with the respect we deserve. GB women’s hockey team did a superb job when they won the gold at the Olympics. We need role models like them to continuously lead us. We have had women like cricketer Rachael Heyhoe Flint who was a trailblazer for women’s sport. Currently, Netball, Women’s Rugby, Hockey teams are pushing the women’s agenda, which is great.

What do you think could be done, or needs to be done, to achieve greater equality?

There is a huge gap in the commercial revenue generated between men’s and women’s sport. Recently, BBC women workers spoke out against it. There is a complete disparity which exists. Its not just in the television industry but in every realm. Also, there needs to be an increase in investment into women sport as well, across the board.

The sensitive subject of sexual harassment has gained more attention, thanks to high-profile women making their voices heard.  Do you think sports leaders and organisations have a role to play in improving attitudes and behavior?

I absolutely think that these incidents should be called out. I myself am a lesbian who is a mother of two young girls and things haven’t been easy for me or my family. Society needs to be educated more in order to create a healthy co-existing environment for all. Unless you can be yourself, you can’t be good at your work which is why it is very important to have healthy surroundings to support all. Currently the structures just aren’t in place. There is focus on mental health and  support but that is not enough for the scale of the issues.

As part of the celebration, iSportconnect is hosting a celebratory Women in Sport panel at the London Directors’ Club on March 7th.