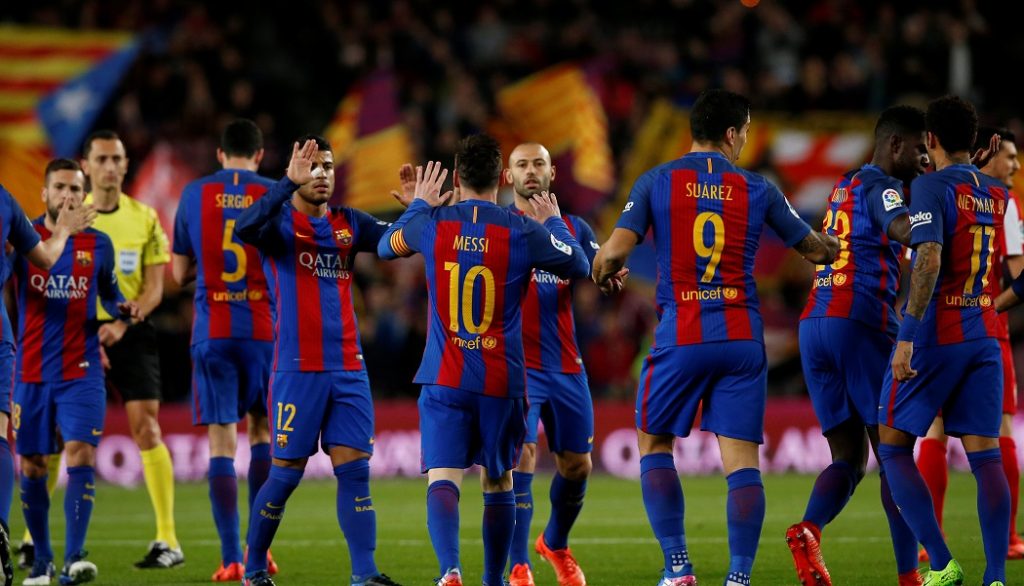 LaLiga to roll out its first eSports venture to engage millennials

LaLiga, who is also an iSportconnect partner, latest initiative LaLiga eSports which comes under the auspices of its new ‘It is not football, it’s LaLiga’ campaign aims to engage millennials and promote the growth of the LaLiga brand and reach out to new audiences.

LaLiga has plans to roll out several ambitious projects, the details of which will be revealed in the coming months, which aim to bring together a passion for football and the exciting world of eSports. Hard work, competitiveness and teamwork are some of the values that are common to both football and eSports and these are the characteristics that football-loving gamers or those who, over time, may acquire such a profile will get the chance to showcase through these projects.

In terms of entertainment, football and eSports both offer their respective audiences a wide range of content. This attempt to engage with these followers satisfies a demand expressed by those sponsors whose interest has been aroused by the opportunity to invest in the eSports sector. The chance to invest in a project that involves an organisation such as LaLiga offers these sponsors the assurances they seek.

In recent years, LaLiga has demonstrated a firm commitment to technological innovation, immersing itself fully in the digital sector and adapting technology to the world of football. LaLiga embarks on this eSports adventure armed with the experience of having worked with EA Sports. Moreover, the organisation boasts over 10 global game licences and three of its own games: Head Soccer (over 50 million downloads in three years), LaLiga Fantasy MARCA (more than 200,000 daily users) and Head Soccer Heroes.

According to the second edition of the Spanish eSports Audience Study, the average profile of the eSports enthusiast is a male aged between 25 and 34 who is a social media user and spends an average of five hours a day online. The typical eSports consumer holds an interest in technology and has a mid-to-high level of education. The Spanish Association of Video Games (AEVI) estimates that the global economic impact of the industry will exceed $1 billion by 2020. According to a study carried out by Play The Game, an agency that specialises in the sector, in Spain alone the total revenue generated by the industry amounted to €4.5 million in 2016.

On the world stage, Newzoo, a leading consultancy firm in the field, places the global revenue generated by eSports at $492.7 million. Meanwhile, the audience figures are equally as promising as the financial forecasts. According to Newzoo, in 2016 there were over 250 million eSports viewers around the world, including both regular and occasional spectators. This same study reports that the number of eSports fans around the planet numbered 191 million in 2017 and it is predicted that this figure could reach 286 million by 2020.

The first phase of the LaLiga eSports project will be rolled out nationally across Spain and the aim is to expand internationally as the project establishes itself. This initiative represents the means to create attractive new elements with which to satisfy sports fans and technology lovers in what’s an open community that is enjoying continual growth.