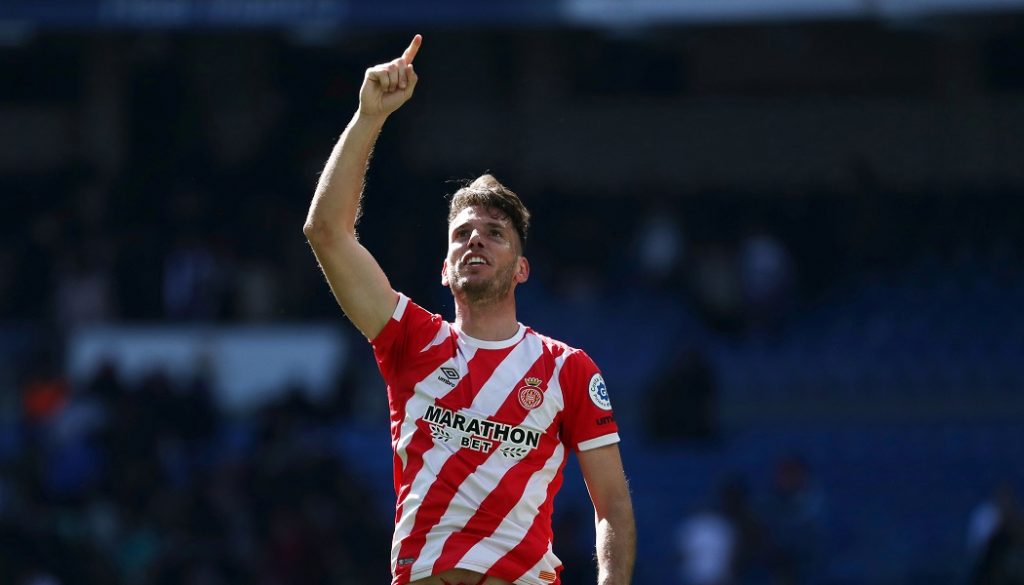 Since the 2012-13 season, professional football’s impact on the Spanish economy has evolved significantly. LaLiga now has a turnover equivalent to 1.37% of the GDP (Gross Domestic Product), according to the latest Economic Impact Report published by PriceWaterhouseCoopers (PwC).

In addition, professional football clubs have seen their contribution to the Spanish treasury in recent seasons surge from €876.1 million in the 2014-15 season to €1.314 billion in the 2018/19 season, with the figure of €1.478 billion forecast to be reached in the 2019/20 season, between corporate and workers’ taxes (IRPF).

Out of all of its exported industries, football is Spain’s biggest net contributor through its television broadcasting rights revenues. For the next five years, it is estimated that LaLiga will contribute more than 95% of Spain’s net exports. Furthermore, the value of the international sponsorship for LaLiga, clubs and players is estimated to exceed €300 million per season.

“Only 42 Spanish companies contribute similar amounts to the state treasury. We’re an industry, we symbolize growth and we help cities grow. Which is why we need to take good care of our product,” Tebas continued.

Another indicator of LaLiga’s commitment to Spanish sport is the contribution it makes to both the Spanish Football Federation and other sports, an amount which exceeded €80 million last season.

It should be noted that LaLiga’s offering is not restricted to football. Since 2015, through its LaLigaSports initiative, it has invested a huge amount of effort into raising the visibility of and giving greater exposure to other ‘minority’ sports from within Spain. “The successful model of competition management serves as an example for many governments and institutions interested in our collective economic approach,” Tebas said.

For a full report on President Tebas’ remarks click here.