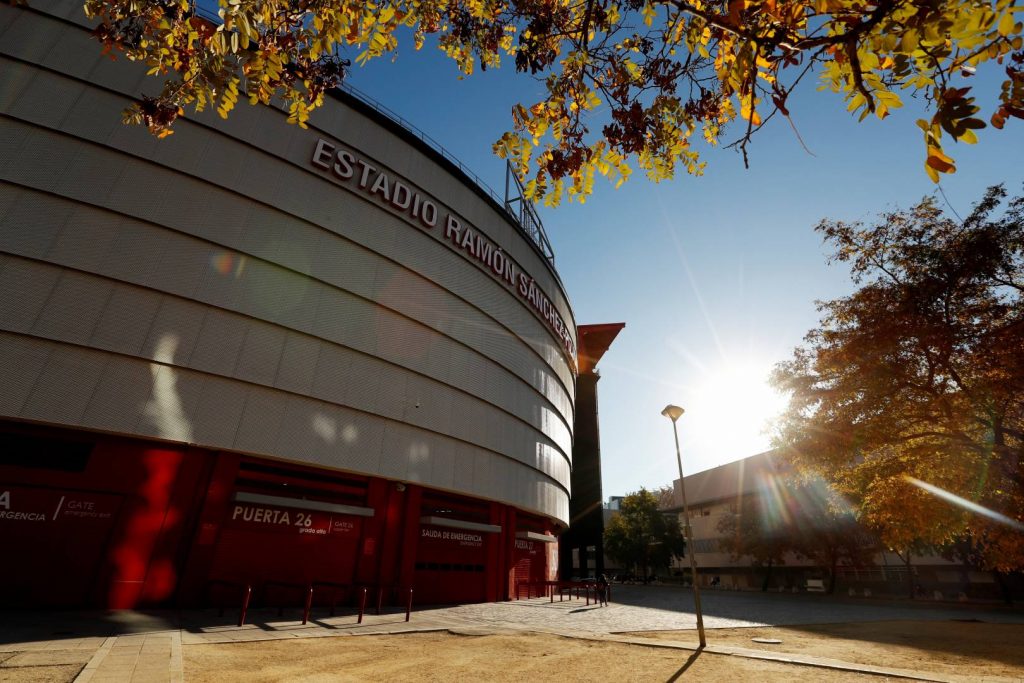 The historic rivalry between Sevilla FC and its cross-city rival Real Betis means that El Gran Derbi – to be played this coming Saturday – has a famous reputation and generates great interest across the world.

LaLiga and the two clubs are holding a range of activities in a number of global markets to promote Saturday’s match at Sevilla’s Ramón Sánchez-Pizjuán Stadium.

Promotion of the match kicked off on April 9th with an event in New York that discussed the importance of El Gran Derbi and the efforts being made by the clubs and LaLiga to achieve growth in the United States.

Club representatives including Ramon Loarte, Sevilla’s Director of Marketing, and Ramon Alarcon, Betis’s General Manager of Business, were in attendance, along with a number of American opinion leaders. The activity was organised by LaLiga North America, a joint-venture by LaLiga and Relevent Sports.

On the day of the match, three concurrent ‘viewing parties’ will take place across the Americas in Bogota (Colombia), Sao Paulo (Brazil) and Mexico City. The event in Bogota is being organised in conjunction with the Spanish Embassy in Colombia, attended by a number of top Colombian officials.

In Sao Paulo, a viewing of the game will be held for over 100 fans, with a selection of traditional Andalusian tapas on offer.

The event in Mexico will consist of Betis and Sevilla supporters’ clubs meeting up to watch El Gran Derbi in a Mexico City restaurant. The Peña Sevillista Sí o Sí and the Peña Bética Insurgentes supporters’ clubs will take part in this event in the Mexican capital.

“The events we are holding in different parts of the world form part of LaLiga’s international development strategy with the objective of growing football globally. El Gran Derbi is one of the biggest matches of the season, which is why we want to get closer and closer to our fans around the world so they can enjoy the occasion,” said Oscar Mayo, LaLiga’s Director of International Development.

Due to the global significance of this game, LaLiga has deployed its best audiovisual technology at the match to create the best possible spectacle for watching fans. Match production will be provided in 4K-HDR via 22 cameras, including an aerial camera.

In addition, the Replays360 system will be available with five Super Slow Motion cameras capturing every single detail. Meanwhile, live 3D graphics will be used, as well as the Lawo Kick System to provide the most accurate on-the-pitch sounds.

This audiovisual deployment will allow El Gran Derbi to be enjoyed via the international feed distributed in 183 countries around the world through 93 television broadcasters.