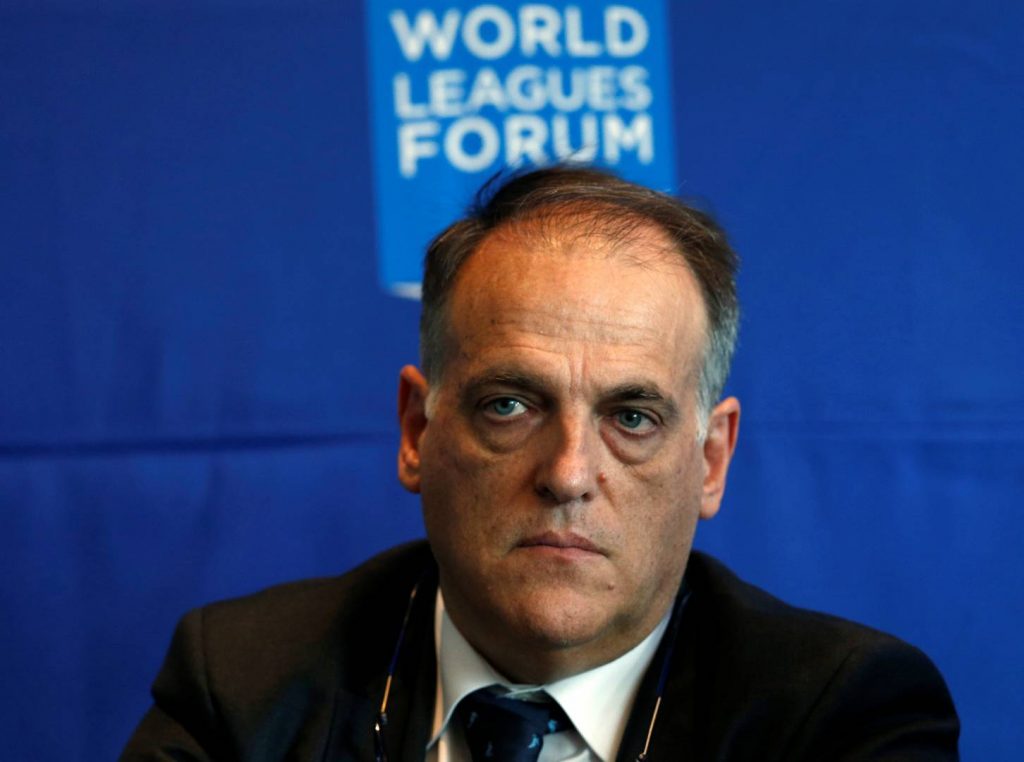 Football’s international governing body is in talks with a consortium of private investors who are expected to generate $25bn (£18.6bn) from the tournaments over a 12-year cycle.

There has been public support for the plans from Spanish giants Real Madrid and Barcelona, despite Mr. Tebas’ objections to the matter.

“This will cause a deconstructing of the national league. We already have this problem in Europe. We have to face it and find a solution because the Club World Cup will make it even worse,” he added.

Gianni Infantino, President of FIFA, has been looking to push through the proposals during the hectic period leading up to this summer’s World Cup in Russia.