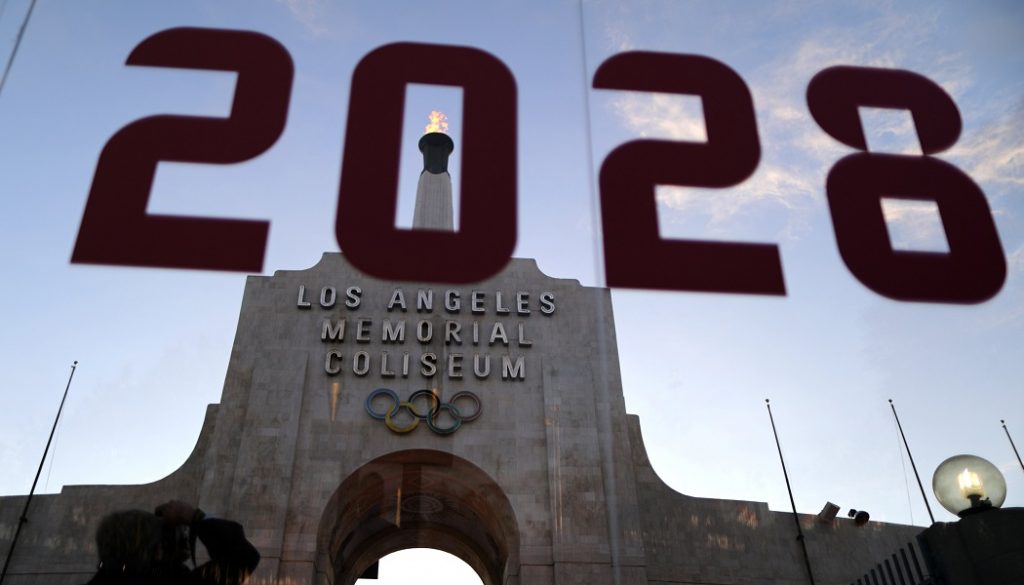 LA 2028 has joined forces with NBCUniversal to sell media and sponsorship deals in tandem in connection with the Olympics and Paralympics from 2021 to 2028.

NBCUniversal will collaborate with the joint venture formed by the LA 2028 Organizing Committee and the United States Olympic Committee – U.S. Olympic and Paralympic Properties (USOPP)  to build a select sales team.

Linda Yaccarino, Chairman, Advertising and Partnerships at NBCUniversal, said: “Nothing brings people together like the pure emotional power of the Olympic Games. This partnership between NBCUniversal and LA 2028 is a true first for the industry, and gives marketers the opportunity to make an unrivaled economic and cultural impact.”

“Together, we’re building what’s never been available before — the chance to be an exclusive partner of a monumental global movement for the next decade, culminating with the first Summer Games in the U.S. in more than three decades.”

LA 2028 Chairperson Casey Wasserman said: “At no other time in Olympic and Paralympic history have the stakes been higher, and yet more rewarding. We are at an inflection point in the sports, lifestyle and live event business that demands a complete reimagining of the model and approach to embracing and involving marketers.

“I am so proud to partner with NBCUniversal and their team of innovators to bring the true promise of the Games to audiences in a way that is more connected and relevant. NBCUniversal’s commitment to our partnership guarantees 2028’s success like no other Games before it.”