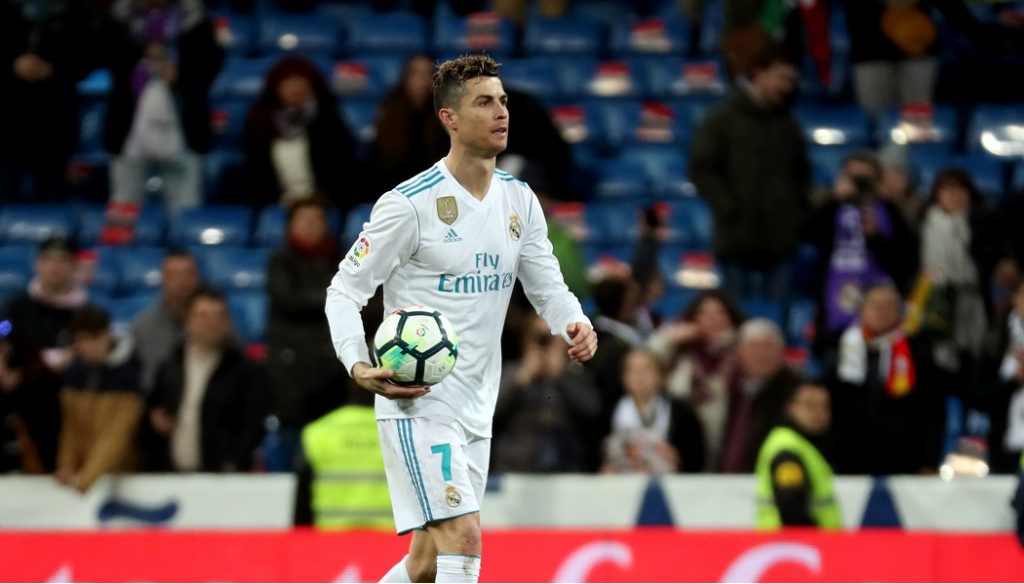 La Liga has announced MTN Ivory Coast, a subsidiary of the South African telecommunications group MTN, as regional partner in the Ivory Coast.

As part of the agreement, MTN will be able to distribute exclusive content of the 20 LaLiga Santander clubs and organise activations throughout the country, such as contests and promotions for its 11 million subscribers (Internet, mobile and landlines, mobile payment solutions).

MTN does not offer a television service in the Ivory Coast. The LaLiga Santander broadcast rights are held by the pay-TV groups SuperSport (RSA) and Canal+ (FRA).

Freddy Tchala, general manager of MTN Ivory Coast said: “We are proud to launch this partnership with LaLiga. This is a major step for MTN Ivory Coast in its mission to offer the benefits of a connected modern life to Ivorians. This alliance brings one of the biggest leagues in the world to our subscribers, who will get the opportunity to see their stars and experience one of their dreams coming true.”

Grégory Bolle, head of global partnership sales at LaLiga said: “The decision to enter into a partnership with a leading brand such as the MTN Group, to which MTN Ivory Coast belongs, is no small matter, given that it forms part of LaLiga’s overarching strategy of continually improving its relationship with its many Ivorian fans by innovating in terms of both digital content and sponsorship activation.”