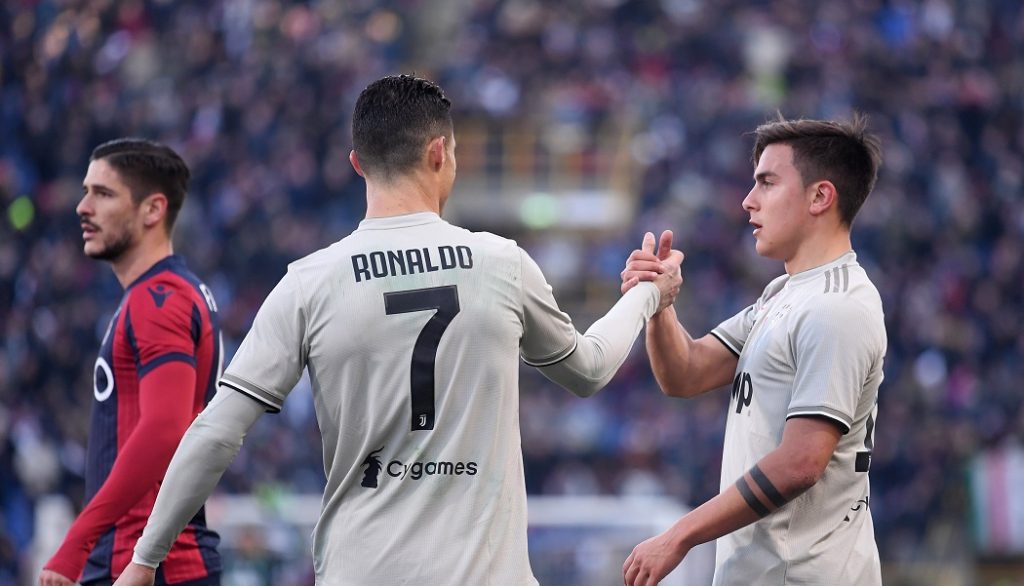 Merchandising revenues have soared for Juventus in the first half of the 2018-19 financial year, in the first season with Cristiano Ronaldo in black and white.

Income from products and licenses was €26,51 million, up 81% over the same period in the previous year.

However, the cost of products rose by even more, according to Calcio e Finanza.

Juventus paid €12.18 million for products to sell in its retail outlets and online, an increase of 107% on the comparable period last year.

Juventus and Inter Milan are neck and neck in terms of sponsorship revenues generated during the first six months of the 2018-19 financial year.