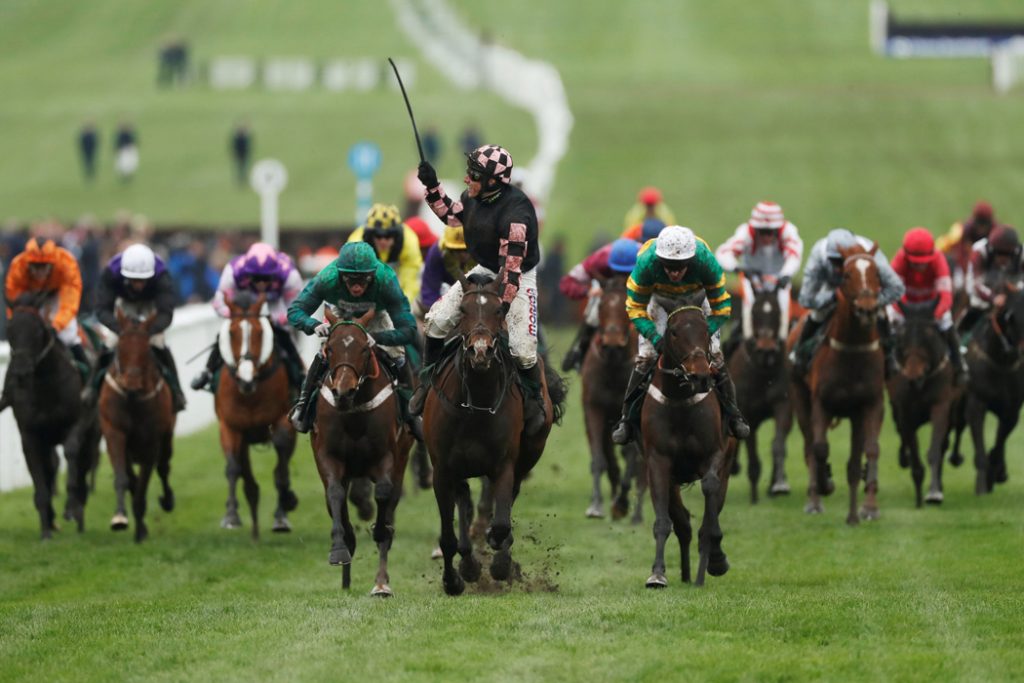 The Jockey Club stages some of Britain’s most popular events, including The Cheltenham Festival, the Randox Health Grand National Festival and The Investec Derby Festival.

This represents turnover growth of 68.2% in a decade when The Jockey Club has focused on creating value for British Racing through its commercial operations (2009: £127.6 million), driven by revenue streams including general admissions, media, hospitality, commercial partnerships, events, training facilities and breeding services.

The Jockey Club welcomed 1.8 million racegoers to its 339 racing fixtures nationwide in 2018 and more than two million people to the thousands of events it stages at its 15 racecourse venues outside the racing calendar.

Simon Bazalgette, who has been The Jockey Club’s Group Chief Executive over this 10-year period, said: “We have a really clear purpose that’s about supporting the best long-term interests of British Racing. That means delivering great experiences for millions of people to enjoy through our racecourse venues, training grounds and The National Stud, and it means doing everything we can along the way to create value to reinvest back into our sport.

“Since 2009 we have grown our commercial revenues consistently and that’s been vital to allowing us to more than double our contribution into British Racing’s prize money, while also investing significantly in improving facilities for customers and participants across our venues, and into initiatives like free food and drink for racing staff. Our people and management teams should take great credit for their hard work.”

“Contributing to the overall stewardship of our sport is also important, which we see as a true joint venture between racecourses, participants and British Racing’s governing body, and supported by fantastic partners such as ITV and the brands we’ve been able to welcome into the sport.”

“There’s a lot of positive progress the sport rightly can be proud of, but our next set of results will include the first year of the impact of the changes in the gambling sector and we need to be realistic that we’re now into a time of financial challenge for British Racing.”

“If the sport as a whole collaborates, innovates and diversifies, we can come out of the other side in good shape. At our core we have a lot of resilience and we need to keep up the good work going on in growing our fan base and not lose sight of the huge role the British public has played in making us Britain’s second biggest spectator sport. What we can guarantee in uncertain times is that The Jockey Club will do everything in our power to support the sport along the way.”