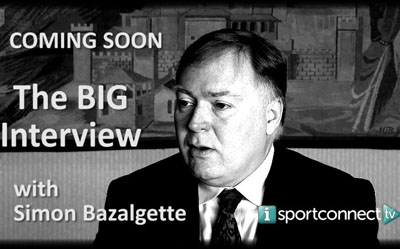 Jockey Club Racecourses (JCR) – which is governed by Royal Charter to reinvest all profits back into British horseracing – today announced it plans to contribute a record £19.9 million to prize money in 2015 from its own resources, with total prize money across its 15 courses nationwide scheduled to exceed £43 million this year.

2015 will see participants racing at JCR for record average prize money per fixture of circa£127,000, despite the UK’s leading racecourse group staging 24 fewer programmed fixtures than in 2014, which would otherwise have generated around £1 million in profits this year.

All figures are based on JCR’s forecast race programme and subject to abandonments.

Given it is staging fewer fixtures, simply to maintain its 2015 contribution in actual terms JCR would have needed to increase the proportion of its profits going into prize money, as well as boost its average prize money per fixture. In planning to exceed its 2014 record and contribute £19.9 million, it is going even further to support British racing’s prize money levels.

JCR’s prize money contribution is over-and-above its investments of more than £190 million into facilities in the last decade.

These have been made to enhance the experience for racegoers and horsemen alike, and include investment in owners and trainers facilities and racing surfaces.

“In 2015 horsemen are racing for record sums at JCR courses, despite the fact fewer fixturesgives us less income to reinvest. We continue to prioritise prize money because it’s the lifeblood of our sport and I hope this move will be well received by horsemen who can support us in return through entries.

“The Jockey Club is once again doing our maximum; now the sport as a whole needs to see progress in replacing its broken funding model. We stage fantastic racing in Britain and yet we’re the poor relation of other jurisdictions when it comes to funding, which needs improvement at all levels of racing’s pyramid.

“That’s why we welcome the Government’s consultation to replace the Horserace Betting Levy with a system where racing and the betting industry find more mutual benefit in creating value together and a level playing field for all types of betting operator. Long-term we all stand to benefit from a better funded sport.”

All figures are forecasts based on current information and race programme and before abandonments.