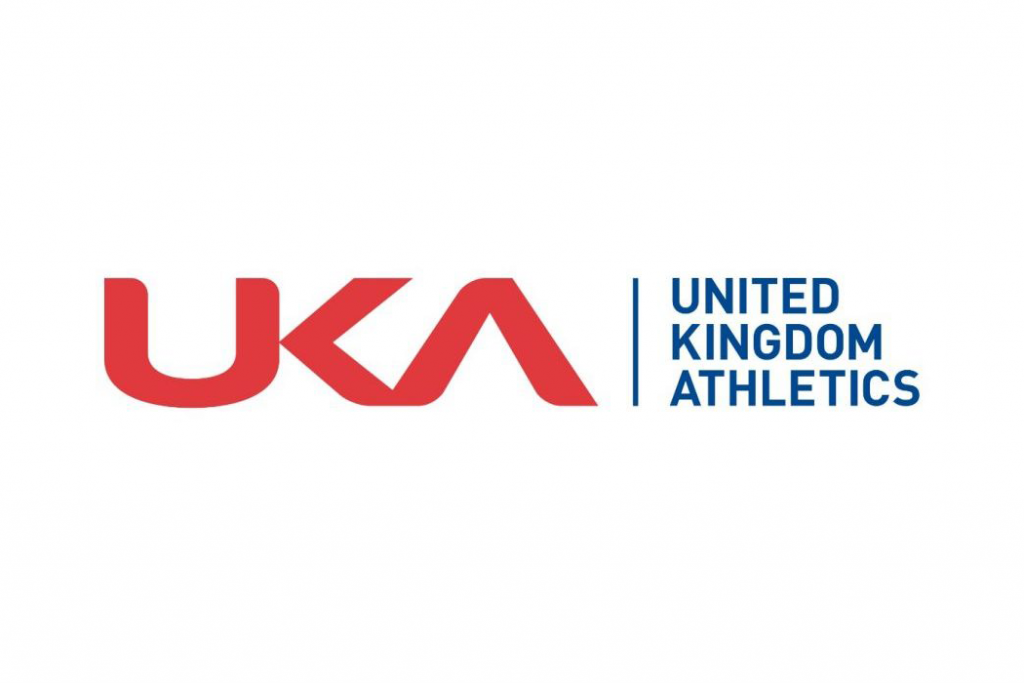 UK Athletics has announced Joanna Adams as the newly appointed Chief Executive Officer in another big shakeup for the National Governing Body.

Joanna, who is currently Chief Commercial Officer at LLDC, was CEO of England Netball from 2015 to 2019, including the memorable success at the 2018 Commonwealth Games.

She also professionalised netball by bringing in major sponsors and television agreements whilst growing grassroots participation and media coverage including on digital channels, and led the expansion of the Vitality Superleague franchise system.

Her time at England Netball concluded last summer with the hosting of the most successful Netball World Cup in history and before her role there was a Commercial Director for the Football Conference and a Director at Notts County Football Club.

In addition to the newly appointed CEO, there are further leadership developments targeted at enabling the sport to move forward whilst ensuring continuity and stability.

Chris Clark has confirmed he will be stepping down as Chair when Joanna joins the organisation, and will become an advisor to the UK Athletics Board taking on the development of a commercial plan for the sport and working with the new senior team on developing partnerships and sponsorships.

As former Global Head of Marketing for HSBC, Clark’s extensive experience and insight will continue to benefit the organisation drawing on his experiences working with rights holders and branded properties.

Nic Coward, the interim CEO will then assume the role of Chair until the end of the year, throughout the ongoing reviews and to provide support and stability throughout the Olympic and Paralympic Games period.

Chris Clark said: “The role of Chair for UKA clearly now requires a huge time commitment during this crucial period. My other commitments to regulated businesses and public sector organisations have significantly increased since commencing the role and I have to concede that I cannot give it the time commitment it deserves right now.

“However I am delighted to have the opportunity to continue working with UK Athletics on the commercial strategy and with Joanna’s appointment and her track record of success in not only sports governance but also commercial, marketing and competition structures, means we have excellent leadership to take the sport on in a positive future direction.

“Nic has already made a very positive impact and retaining his expertise for this transition period was an important consideration when the Board debated the changes we needed to make. The focus now has to be the future and how we will apply the learnings and best practice from the ongoing reviews and ensure the sport has a hugely successful future.”